In a large pot over medium heat, brown beef with pepper and garlic; drain excess fat. Add diced tomatoes, tomato paste, water, and soup mix. Bring to a boil, then reduce heat to low. Cover, and simmer for 45 minutes. Stir in the pasta, cover, and simmer 15 to 20 minutes, or until the pasta, peas, lentils and barley are tender.

When your CSA gives you a monstrous-looking bulb of celeriac, you make celery root soup. Or, at least that’s what I did. If you’re reading this and thinking, “C’mon, what kind of kid eats celery root soup?!?” Well, mine. She’ll eat most anything in soup form — so soup’s on the menu a lot around around here. You can make this vegan by using olive oil instead of butter — I used butter, well, because I’m naughty.

Heat the butter or olive in a dutch oven or heavy bottomed pot and add the onion, garlic, and celery root. Allow vegetables to soften until lightly brown (reduce heat before the garlic burns). Rough chop two sprigs of tarragon and add to the vegetable mixture. Then, pour two boxes of vegetable stock or water to the pot, bring to a boil, and then reduce to a brisk simmer until celery root cubes are soft and can be pierced with a knife or fork. When the soup has cooled slightly, use an immersion blender to puree until smooth. If you don’t have a hand blender, wait until the soup is cooled a bit more and use your blender. 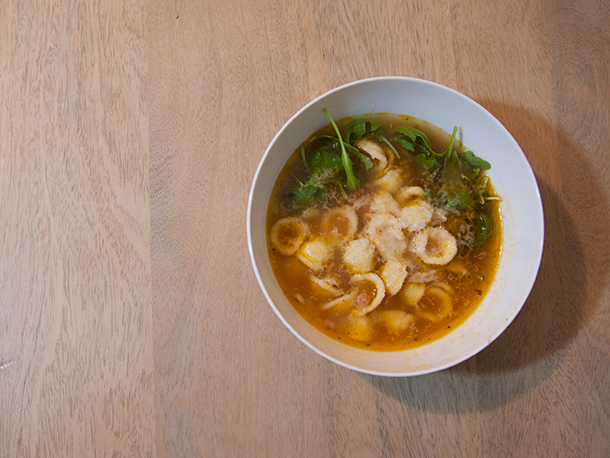 I can’t tell you how good this soup is — it tastes so decadent and rich, but there’s very little dairy at all (just the butter used to sauté the vegetables). It reminds me of the amazing pureed vegetable soups you find all over Ireland. Now, if I only had some brown bread and butter to go with this… 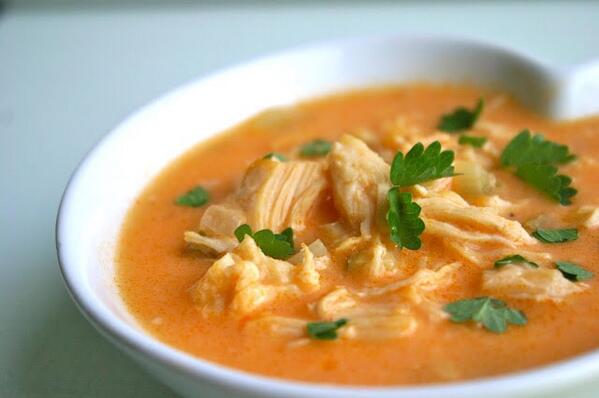 Hungarian Mushroom Soup For Every Occasion.

Paprika-tinged and soothing, there’s something uniquely cozy about this creamy mushroom soup. There’s a wholesomeness to a bowl of soup on a cold, rainy—or snowy—night. It warms you to cook it, it warms you to eat it, it warms the people you share it with. Bite by bite, the troubles of the day grow more distant. Meaty, earthy mushrooms are lifted up by the herbaceous lightness of dill and the subtle tang of sour cream, while a generous sprinkling of paprika turns the whole fragrant pot a blushing shade of pink. Hungarian mushroom soup is a cool-weather staple in our homes, and we hope it’ll become one in yours, too.

How Do You Make the Best Mushroom Soup? 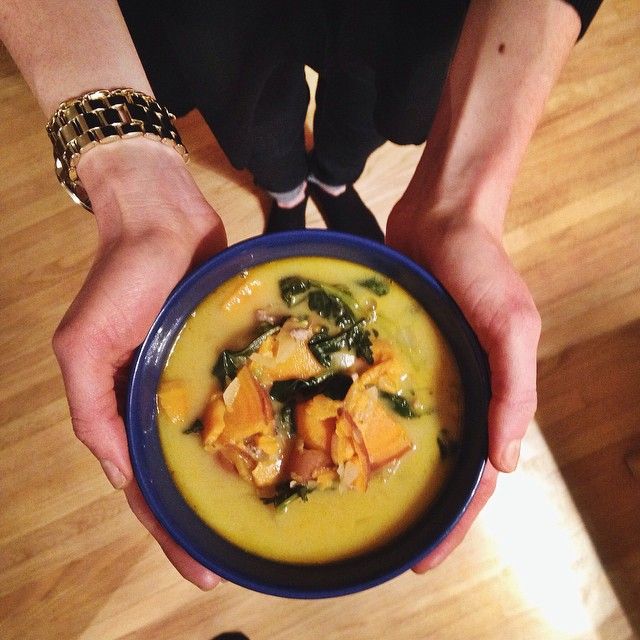 Soup is pretty magical. Made well, soup can be an especially focused celebration of flavor—think chicken soup, or potato-leek—and if you’re a mushroom lover, it doesn’t get much more drool-worthy than the thought of a whole entire pot of mushroom soup. As for the best mushroom soup in the whole world, you know where we stand. This Hungarian mushroom soup pretty much blows all others out of the water. Here’s how to ensure it turns out beautifully every time:

Paprika! Paprika at its most basic is simply dried, ground peppers, and it is a spice that is believed to have originated in Hungary as early as the 15th century and is today a defining flavor of Hungarian cuisine. All paprika is not created equal, though. Here’s a quick crash course in our favorite smokey, spicy, sweet, pink-ifying spice:

Lusciously creamy, this Hungarian Mushroom Soup makes for a simple weeknight supper—and since it’s vegetarian, it’s especially perfect for meatless Mondays. Round it out into a more substantial meal with some crusty bread, or our herby rolls. A gorgeous, cold cucumber salad makes for the perfect refreshing contrast to the soups’ richness.

If you make this Hungarian mushroom soup, we’d love to hear about it! Be sure to snap a photo, add it to your Instagram feed or stories and tag us @themodernproper and #themodernproper if you do. Also, feel free to leave a comment on the post and tell your friends where you discovered the recipe.