x
Currently, there are two editions of the game available, one expansion pack and the Season Pass. In this article you will find more information on the contents of each of the editions, the pack and the Season Pass. If you would like to know more, please also visit the Ubisoft Store.
The Crew
Platforms: PS4, Xbox One, PC
Including: The Crew main game
The Crew Ubi 30 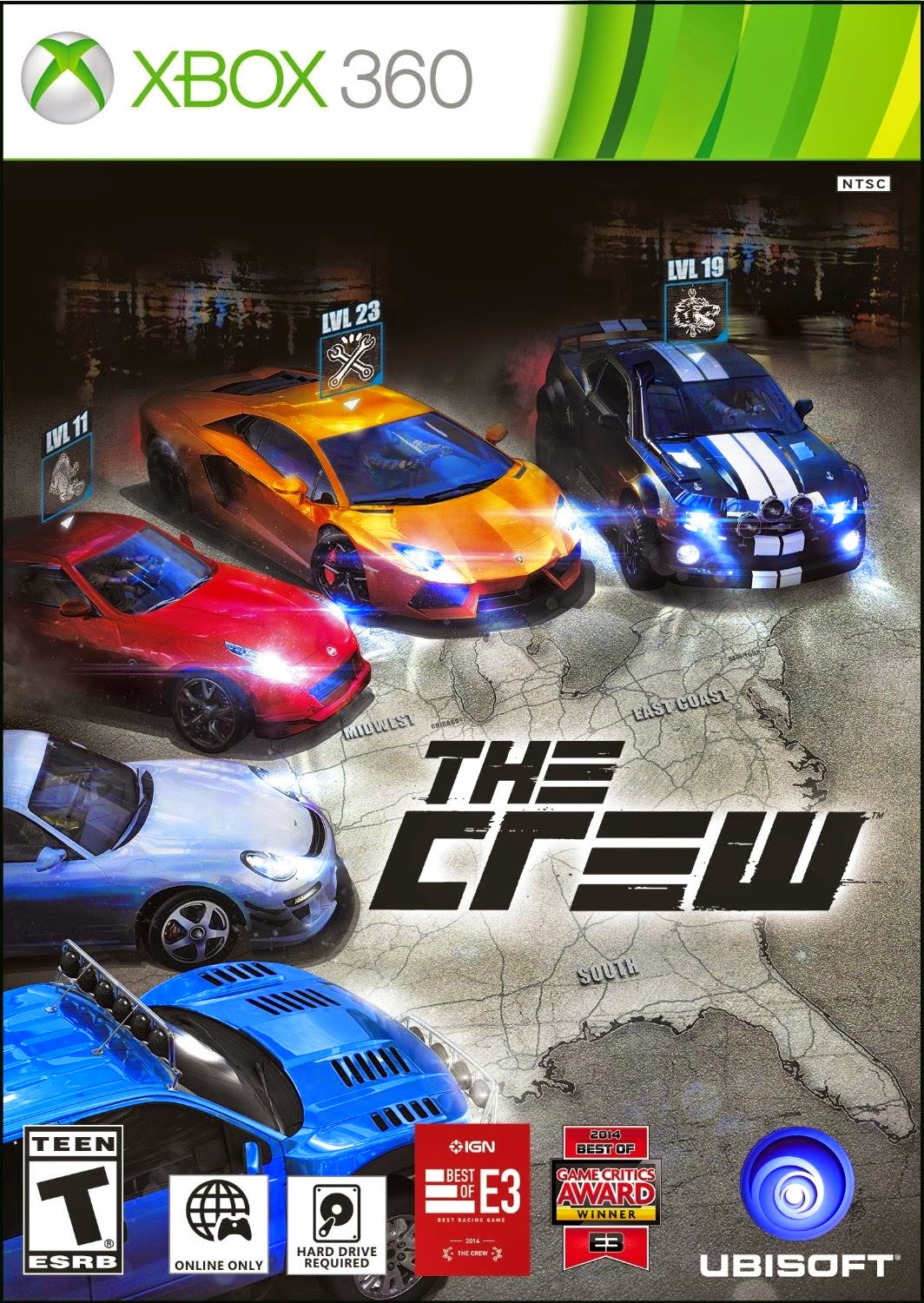 Also: New car Stickers, Paint Jobs, and Unlocked Tuning Specs. If you want to know more details about the Season Pass content, feel free to check it out in our official Ubisoft Store.
Lastly, please note the following: