Bala Bharatam (Telugu: బాలభారతము), dubbed into Hindi as Bal Mahabharat and into Kannada as Bala Bharathaand into Tamil as Bala Bharatham is a 1972 Telugu film wherein most of the characters are played by children. The child actors include Baby Sridevi and Master Prabhakar. 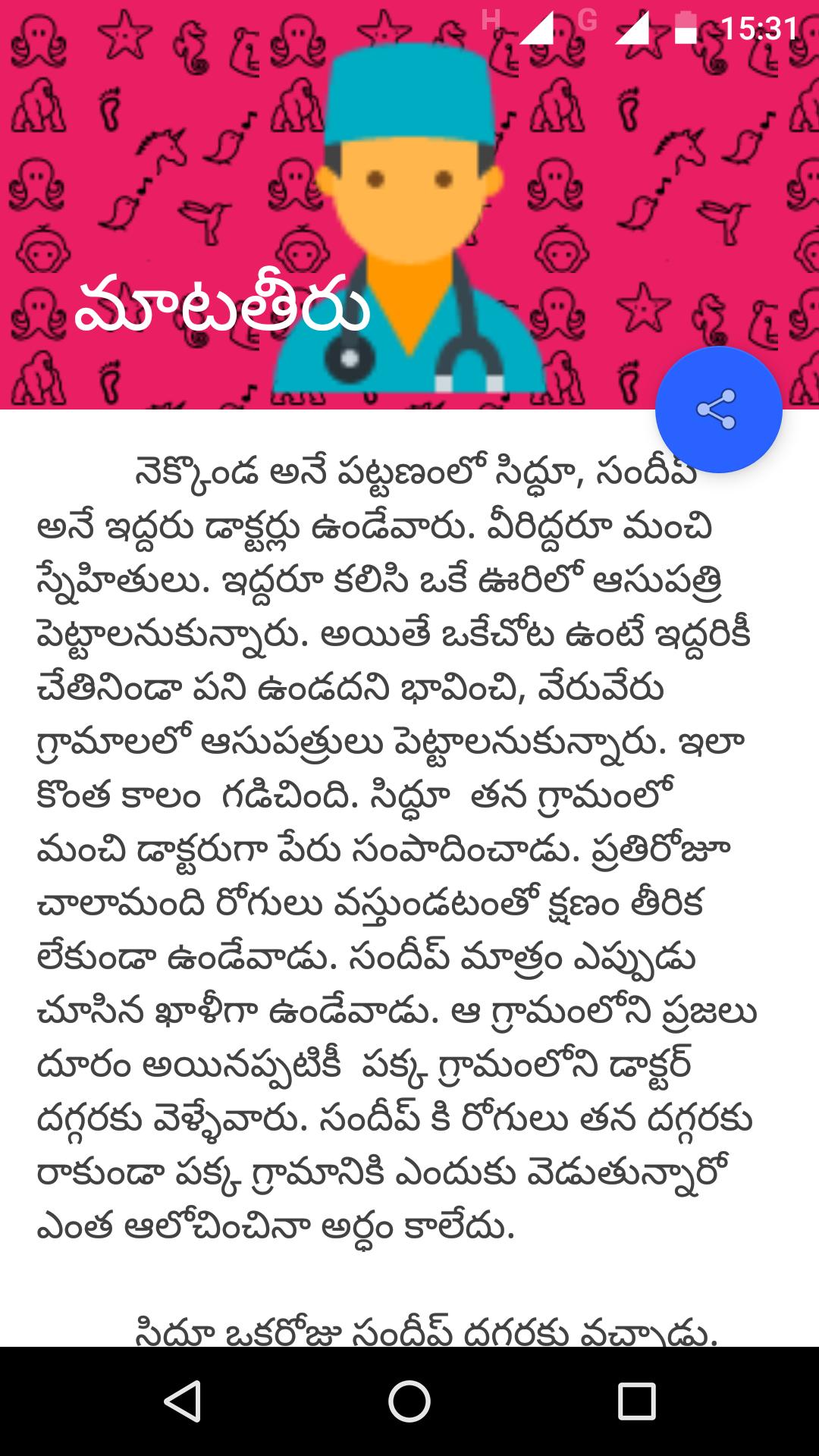 The plot is the famous Mahabharata story of Pandavas and Kauravas during their childhood days.