Here is How to Fix The Situation

Microsoft’s Windows 10 operating system has been mired in controversy almost since its public unveiling a little over a year ago. First, Microsoft drew criticism because of the “forced” nature of the updates. Whether a user explicitly wanted them or not, update files often downloaded without a user’s express permission and could even automatically install themselves under certain conditions. Now, thanks to the recently released Windows 10 anniversary update, a certain feature that is enabled by default could potentially be slowing a person’s computer down without them realizing that they have a problem in the first place.

Like much of the Windows 10 operating system, the Window Auto Tuning feature built into the software was created with only the best of intentions. It’s actually a modern version of a feature that has been around since the days of Windows Vista that is designed to improve the way that certain programs perform when sending TCP data over a network connection. The issue is that the default configuration options used by the feature (which itself automatically runs by default) are NOT optimized for every type of connection out there.

If you’ve recently updated your computer to Windows 10 and feel that your Internet speeds are slower than normal or are generally more sluggish than you’d like, there is a very high chance that this feature is why. Luckily, it’s a problem with a relatively straightforward solution.

Those who wish to disable Window Auto Tuning and regain some of their lost Internet connection speed can do so using the command prompt. From the desktop, hold the “Windows” key on your keyboard and open the command prompt by typing “cmd.exe” into the box that appears. Hold down the “Shift” and “CTRL” keys on the keyboard, tap the “Enter” key and click “Yes” on the UAC prompt that opens.

To disable the feature, type the command “netsh int tcp set global autotuninglevel=disabled” into the box on screen (without quotation marks) and hit “Enter” on your computer’s keyboard. The Window Auto Tuning feature will now be disabled.

To verify that this was the cause of your slow Internet connection problems, visit a site like SpeedTest.net and run a speed test on your Internet service provider’s connection. If your speed test ranks higher than it has in the past, or if you notice that your computer is generally faster as you go about your business, congratulations – you just solved your problem.

If Window Auto Tuning was NOT the reason you were experiencing slow connection speeds, don’t worry – you can always turn it back on. 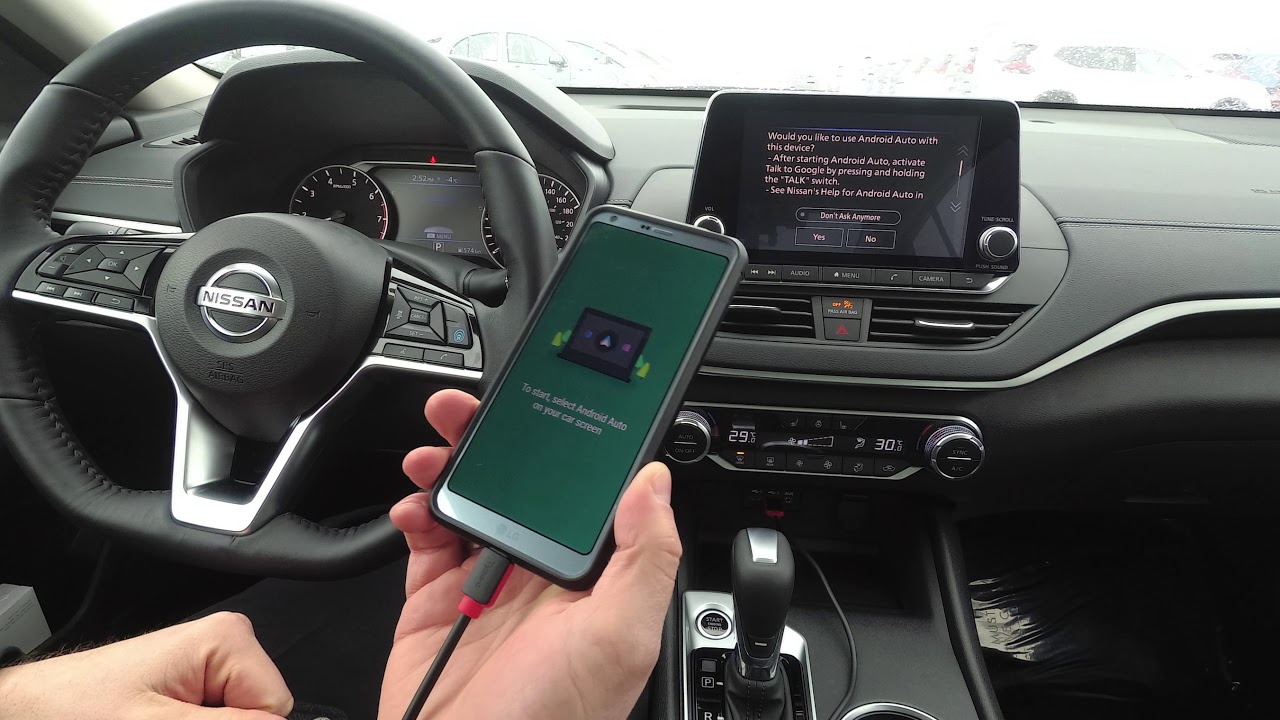 Return to the command prompt box and type the command “netsh int tcp set global autotuninglevel=normal” (without quotation marks). Hit the “Enter” key on your keyboard once again to turn the feature back on. You’ll also likely want to experiment with additional settings on your computer that could be causing your Internet speeds to dip below the upload and download rates that you’re paying for from your Internet service provider.

On Time Tech IT Services In San Francisco is the trusted choice when it comes to staying ahead of the latest information technology tips, tricks, and news. Contact us at (877) 270-1391 or send us an email at [email protected] for more information.

My philosophy when starting OTT was I wanted to create a place that I would want to work at (fun and friendly.) Where there was no corporate politics and we could just do our job fixing things and helping people. We can help people with their technology and not be arrogant or condescending to people. We can actually make a difference in peoples lives and not just say it but do it.

Note: This mechanism is sometimes referred to as 'Dynamic Right-Sizing' (DRS).

The issues mentioned under 'Large TCP Windows' are arguments in favor of 'buffer auto-tuning', a promising but relatively new approach to better TCP performance in operating systems. See the TCP auto-tuning zoo reference for a description of some approaches.

FreeBSD introduced buffer auto-tuning as part of its 7.0 release.

Some automatic buffer tuning is implemented in Linux 2.4 (sender-side), and Linux 2.6 implements it for both the send and receive directions.

For the sender, we explored separating the send buffer and retransmit queue, but this has been put on the back burner. This is a cleaner approach, but is not necessary to achieve good performance. What is currently implemented in Linux is essentially what is described in Semke '98, but without the max-min fair sharing. When memory runs out, Linux implements something more like congestion control for reducing memory. It's not clear that this is well-behaved, and I'm not aware of any literature on this. However, it's rarely used in practice.

For the receiver, we took an approach similar to DRS, but not quite the same. RTT is measured with timestamps (when available), rather than using a bounding function. This allows it to track a rise in RTT (for example, due to path change or queuing). Also, a subtle but important difference is that receiving rate is measured by the amount of data consumed by the application, not data received by TCP.

Linux 2.6.17 now has sender and receiver side autotuning and a 4 MB DEFAULT maximum window size. Yes, by default it negotiates a TCP window scale of 7.