x
{'playerId':'vidPlayer4324545438','playerWidth':690,'playerHeight':400}
Log in to comment on this commercial.
Still have my Genesis game genie to this day, always has been a great help with those hard to beat levels, a truly in-'genie'-ous concept lost with the extinction of game cartridges.

i used to love this thing, although you had to be carefull not to touch it, the slightest tap and it went to hell lol
And we don't have Game Genie today because?????
Game Genie for NES was terrible because you had to keep putting the codes in. i don't remember if you had to do that with the SNES version though. & yes i agree game shark sucks... i had it for my ps2 & BTW game shark sucked because of the long stupid process W/ a game disc, the Game shark disc + the game shark card in the memory slot... i wanted to return it.
My god! I love you for putting this up.

I have the SNES Game Genie. I always had to count on it to help me get through some of the games (it's cause of that thing that I was able to beat Super Mario World, lol).
I wish it was still called Game Genie. I liked that name more than Game Shark.
Game Genie is the best!
you put codes in your game to get more lives and stuff
man they don't even tell you what it does!! it just 'gives it power??' that makes no sense!!
o well 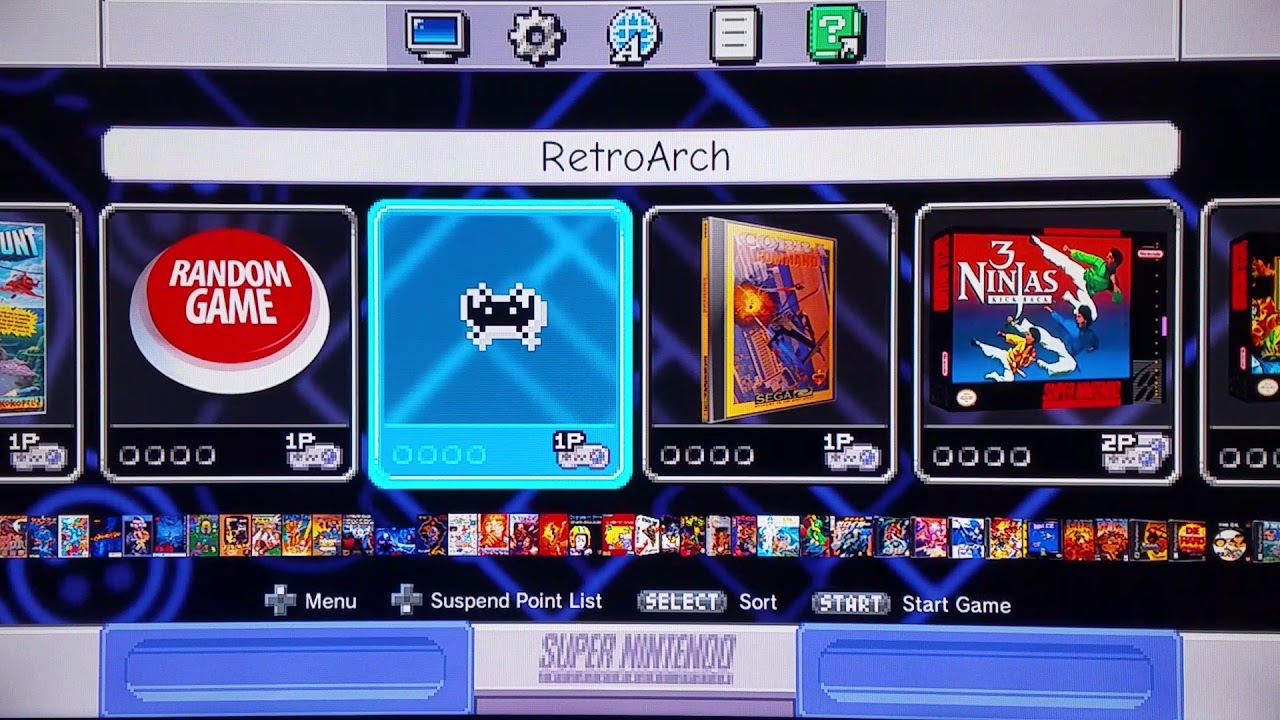 I had a Game Genie for SNES. I used it to progress further in the more difficult games such as, 'Aero the Acrobat'. I also liked the unlimited lives and mega jump codes. The only downside to the GG for both the SNES and Genesis was that you'd always have to get the latest version in order to get codes for the newer games. Otherwise, this device was excellent!

well i don't wann spend all my life on one freaking game thats super turbo hard man thats why they made it for everybody to enjoy it.