Looking at the pfSense Wireless Interfaces spreadsheet, my card is pretty well supported by the run driver and runfw firmware (It's listed on the 'Cards supported by drivers' sheet even).

I'm not having much luck getting it to operate as advertised.

The sheet lists the card as being multi compatible - but when I attempt to create the wireless interface, I'm confronted with an error:

The following input errors were detected:
Error creating interface with mode Access Point. The run0 interface may not support creating more clones with the selected mode. 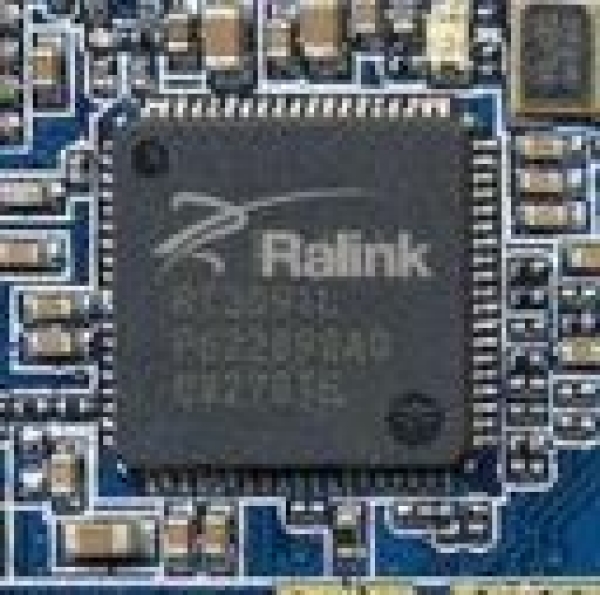 So, I started looking at the dmesg output to determine if there is an issue, and I discover:

Even deeper into my issues - Common Wireless Configuration > Standard only offers options of 802.11b and 802.11g. I get no 'N' option.

I have an identical box (same everything) running Linux and I'm able to create multiple hostap SSIDs, it supports N and everything works great. I was hoping pfSense would be a better fit for a firewall than my homebrew linux router…but I'm running into these issues.

Ralink must be one of the shittiest Linux supported network cards ever. I have a friend who’s not so good on computers, to the point where after reinstalling every week for 3 weeks i suggested linux.

That sure saved me a lot of long drives to fix whatever went one, i could fix it with SSH. This has worked out great for both of us, especially since i moved 200 km away. She began on linux and is used to how it works, she loved it when we moved to ubuntu and she could install and remove things herself, and run updates.

Anyway, i digress, shes moving house on the coming weekend, and has a few coins leftover, and she wants to move to a wireless network. I thought “great! Linux support for most usb wifi isn’t too shabby, ill get something that works ‘out of the box’ if i can”. I went to ascent.co.nz and found this cheap card that said ‘Linux Compatible”. Well, I guess it was hoping for too much , but wasn’t expecting the problems i had.

The drivers on the cd wouldn’t compile because of the age/code/dependencies. I went to the ralink website and downloaded the latest drivers ( DPO_RT3070_LinuxSTA_V2.3.0.2_20100412 ). I ran into problems right away compiling for various reasons. Eventually i followed the following recipe to get this going. 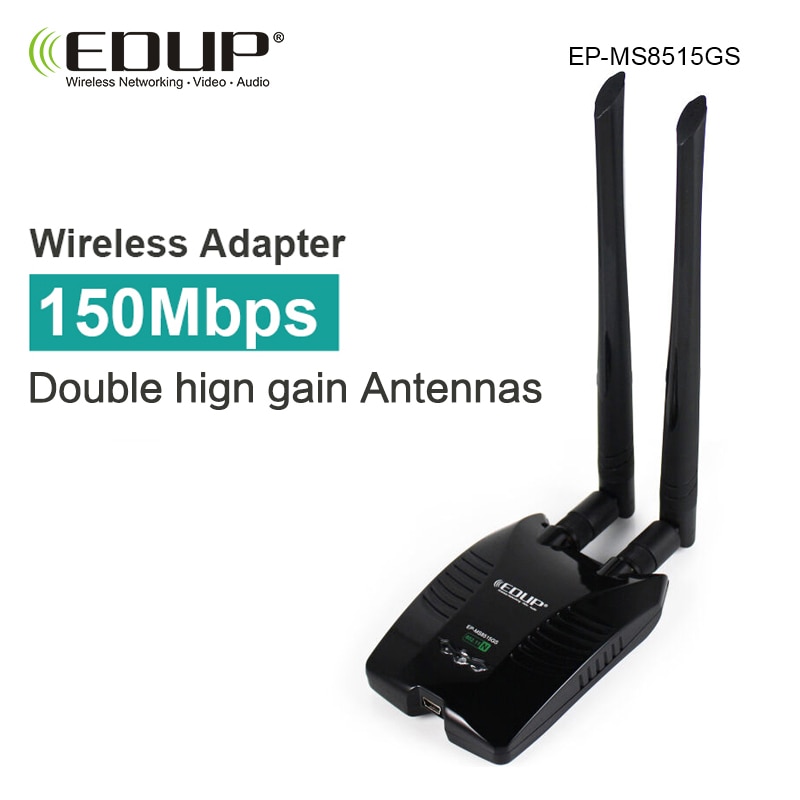 Look for the following line
MODULE_DESCRIPTION(“RT2870 Wireless Lan Linux Driver”);
And add this one below it
MODULE_LICENSE(“GPL”);

Exit the editor, then do the following

if that works, throw the module in /etc/modules (just the name rt3070sta ) so it loads on boot. 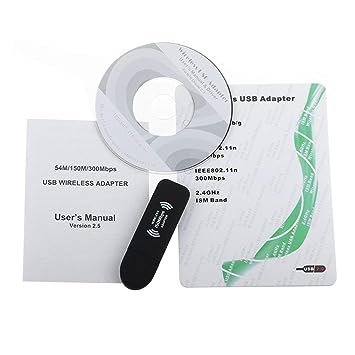 Now the key to all this is that ralink are cheap. They give a chip a new name, even though its clearly the same as previous ones. They do a quick run over the code to change all instances of 2870 to 3070 and of course forget half them, this is why there are odd cp’s and having to link thinks to work.

It seems that debian based distros like/need the GNU in the file, which seems to have been moved into another file in these drivers and its not registering. By adding it in it will load and work.

Let me know if this has helped you 🙂