Nike introduces the Ignite driver. 2004: Nike introduces its first line of game-improvement clubs with the Slingshot irons and CPR hybrids. For the mid-level player it unveils the Pro Combo irons.

Today Nike Golf introduced the new VRS Covert 2.0 family of drivers during an event at the company’s World Headquarters in Beaverton, Ore.

“We re-engineered the VRS Covert 2.0 with enhancements to our High Speed Cavity Back technology that allow athletes to experience more forgiving distance than ever before,” says Nate Radcliffe, Nike Golf Director of Engineering. “The new VRS Covert 2.0 driver features a redesigned cavity with Fly-Brace technology that ties the sole to the crown. By stiffening the rear portion of the club, more energy is transferred to the face at impact. The end result is even greater ball speed and up to six yards of distance gain over last year’s model.”

“It’s similar to an automotive frame design,” Radcliffe adds. “Fly-Brace technology reinforces the rearward portion of the club head to focus impact stress, flexing and subsequent energy transfer to the point of impact.”

Several Nike athletes, including Rory McIlroy, Kevin Chappell and Nick Watney, have put the VRS Covert 2.0 driver into play in 2013.

“We work very closely with our athletes and the new VRS Covert 2.0 drivers deliver on the shape, stability, and speed they have asked for,” Radcliffe says. “The added stability and speed realized by our athletes with VRS Covert 2.0 allows for an aggressive approach off the tee which is essential in the modern game.” 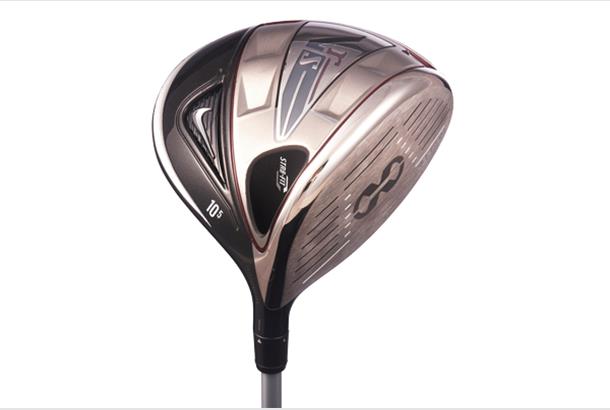