So a few years ago I had downloaded a large map pack, probably close to 100 maps. It was all of the maps Blizzard made officially for SC/BW beyond the original SC/BW map packs, with 2-8 player maps. Some of the maps I remember for sure came from this map pack:
Kaleidoscope
(7)Zephyr
(8)Multiplication
(8)Tropical Seas
I have been trying to locate the map pack again, but unfortunately it's gotten much harder to search for SC map packs without getting a billion fucking SC2 pages -_-; I remember when I posted screen shots of Tropical Seas games a few years ago, WaxAngel remembered the map, so I know that there are others out there who have seen it >_<
If someone knows where I can find it, or has the map pack and can upload it, I'd be very appreciative! Thank you! 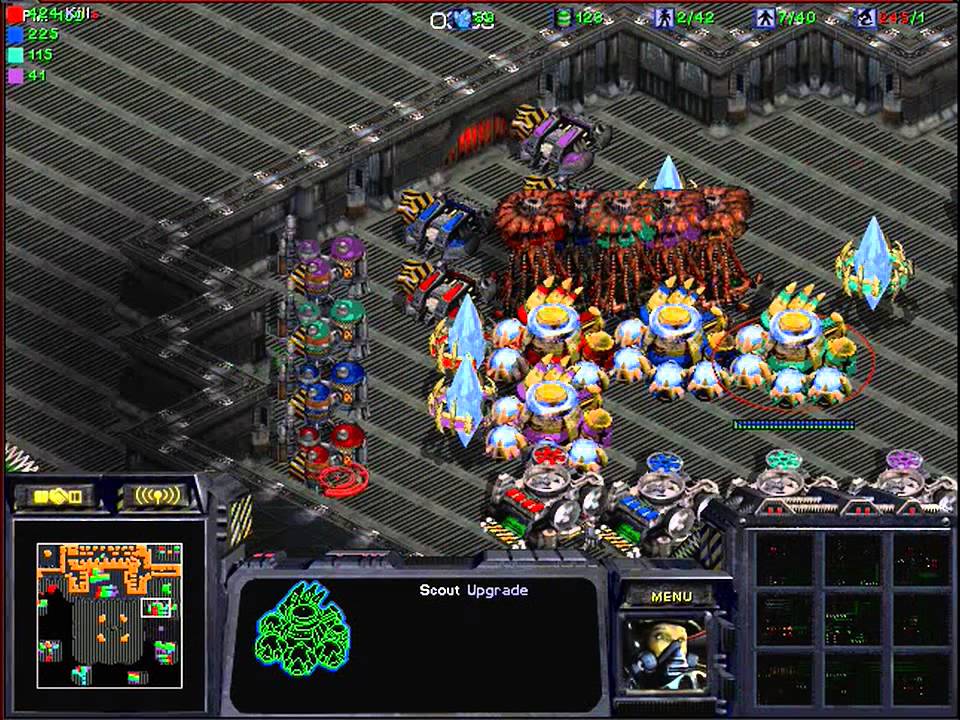 This website has been acquired from the original owner in an effort to update the the state of StarCraft: Fastest Possible Map gaming and to let gamers know that the FMP community is still alive and kicking. Check out the community section for more information. Credit for all content, code, style, and images of the website go to the original owner. The original website has been moved to a new location: http://researchedworks.com/starcraft-fastest-map
See here for more information.

The Fastest Possible Map is imbalanced because the corner positions have an advantage over the mid spots. Corner spots have longer and narrower chokes so that they are easier to defend. Mid spots have a side where there is very little distance between the base's ledge and their main nexus. This means drops have less distance to travel to get to your main, so it is easier for the mid spots to be dropped. Also drops can come from a wider range of angles in the mid spots.
Protoss
Protoss is generally believed to have an unfair advantage on FPM. This is because their economy is accelerated at the start since they only need one probe to morph in multiple buildings quickly. (Usually on non-money, losing a miner for a small amount of time to make a building doesn't matter too much, but with the fast pace of Fastest Possible Maps this time becomes significant) Because of this the Protoss usually rush at the start while the other races generally try to defend the Protoss rush.
Also the Protoss have an advantage because of their drops. Because of the stacked minerals and hence stacked miners, drops are very effective on Fastest Possible Map, with one psi storm or reaver hit possibly killing 50 miners at once.

Also Protoss units are expensive especially in gas, however on Fastest Possible Map it is easy for the Protoss to become rich and afford the normally costly units. The other advantage is Protoss can quickly make many cannons, since money is plentiful the Protoss often build mass cannons in the middle of the map. Also because of their fast economy they can often win by cannon rushing the other races at the start. 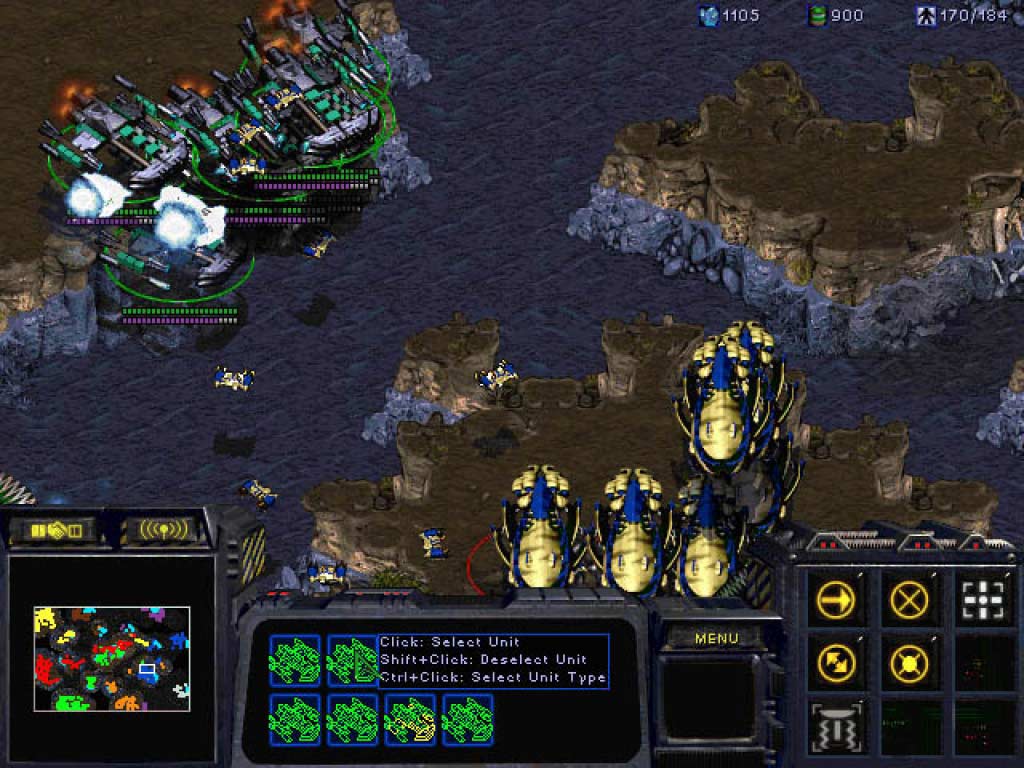 Zerg is considered the weakest race early on in the game, however if they can survive long enough they are considered the strongest race late game.
Terran
Terran is the hardest race to control requiring a high APM and good micro. 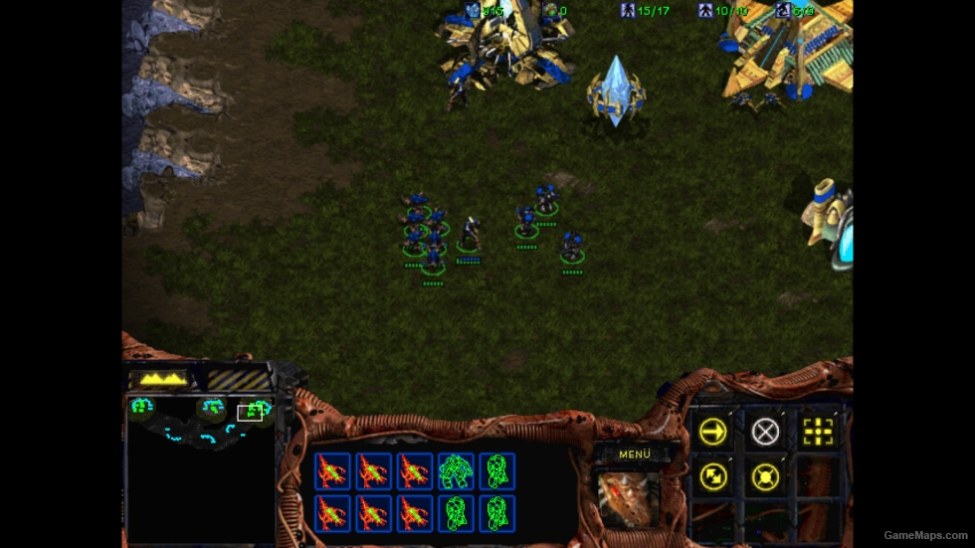 2v2
In 2v2, Protoss is by far the strongest race. This is because of their early game advantage which allows them to take control of the map. And in 2v2 if you are cut off from your ally you usually lose. For example 2 Protoss vs 1 Zerg and 1 Terran could use their early unit numbers advantage to cannon an enemy's exit and then both attack the other enemy who is cut off from his ally. Another advantage is the Protoss players can be constantly dropping the enemy's miners later on in the game.

There is a variant of Fastest Possible Maps called Zero Clutter. This map is for team games where the players at the top of the map will fight the players at the bottom of the map. There aren't separate bases with edges and chokes like in Fastest Possible Map, just a big choke in the middle of the map dividing top from bottom. Often people play No Rush 10/15/20 minutes on these maps, or No Rush until Map Max.