You can choose to add a new mod based on difficulty level, feel the game in darker style or add anything for infinite customizable features using top Skyrim mods. Yes, Skyrim can be modded anyway with more than 60,000 mods on Nexus and above 28,000 in Steam Workshop. Alright, so let’s make your Skyrim even more amazing and check out good Skyrim mods below. 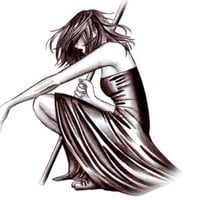 You can consider this patch as an essential and must-have Skyrim mod as it smoothes out the gameplay experience by removing bugs as well as staying compatible with any other downloaded mod.

Moreover, hundreds of gameplay, quests, NPC, object, item, and text are fixed! So let’s patch your game with this unofficial Skyrim Patch.

Another best Skyrim mods for PC, Xbox or Windows is right here! Having better fire textures while playing the game is such a bliss. And this Skyrim mod improves the smoke fire, magic spells, while also increasing the resolution up to 8k(depending on vanilla texture resolution).

Even the candle flames displayed in the game are copied from a real candle flame picture. For every person who loves to seek details, this mod is perfect for them.

We believe that having a detailed world map sorts out the next step in order to prepare a smart strategy. This is why you can choose this best Skyrim mod, which displays topography, main roads, side roads and every checkpoint in detail.

Want to tweak with armors, clothes or weapons? Here is the right solution for you! Here you are able to customize heavy armor, play with their texture, resize them and get their maximum performance.

This is one of the best Skyrim mods for those who have low-end machines but wants improvement in the gaming details.

A patch to control your dialogue interface is right here! Those who love to use keyboard and mouse simultaneously can take the mouse pointer on ‘Highlights’ and write dialogues next to the same pointer using the keyboard.

As Skyrim’s dialogue interface is a little confusing to deal with, you can download this amazing and top Skyrim mod.

Also Read: How to Play Games on Snapchat

To make this game more exciting, lanterns are set up in various farms, villages, settlements and wheat mills. Interestingly, these lanterns are placed very logically, and some areas are left for more excitement. For example, some wild areas are not covered intentionally to bring glitches on the way.

The rest of the light sources are very much beautiful for navigation and aesthetic appearance. This is the reason you can call Lantern of Skyrim as one of the best Skyrim mods of the time.

7. The Choice Is Yours

As the name denotes, the choice becomes yours which quest you want to play and which one can be avoided. In fact, it prompts a dialogue box as well, which offers you an option to refuse the quest. Random greetings, comments, rumors and triggering quests are mostly drawn out until you want to pursue them and win! Indeed, best Skyrim mod for your selection.

If you want to expand the area you have been traveling into or look for multiple new features in it, Towns and Villages is a good Skyrim mod for you. You get to check new flora and fauna that makes the city look alive at one end whereas new spaces and features like fountain fit in the whole aura. 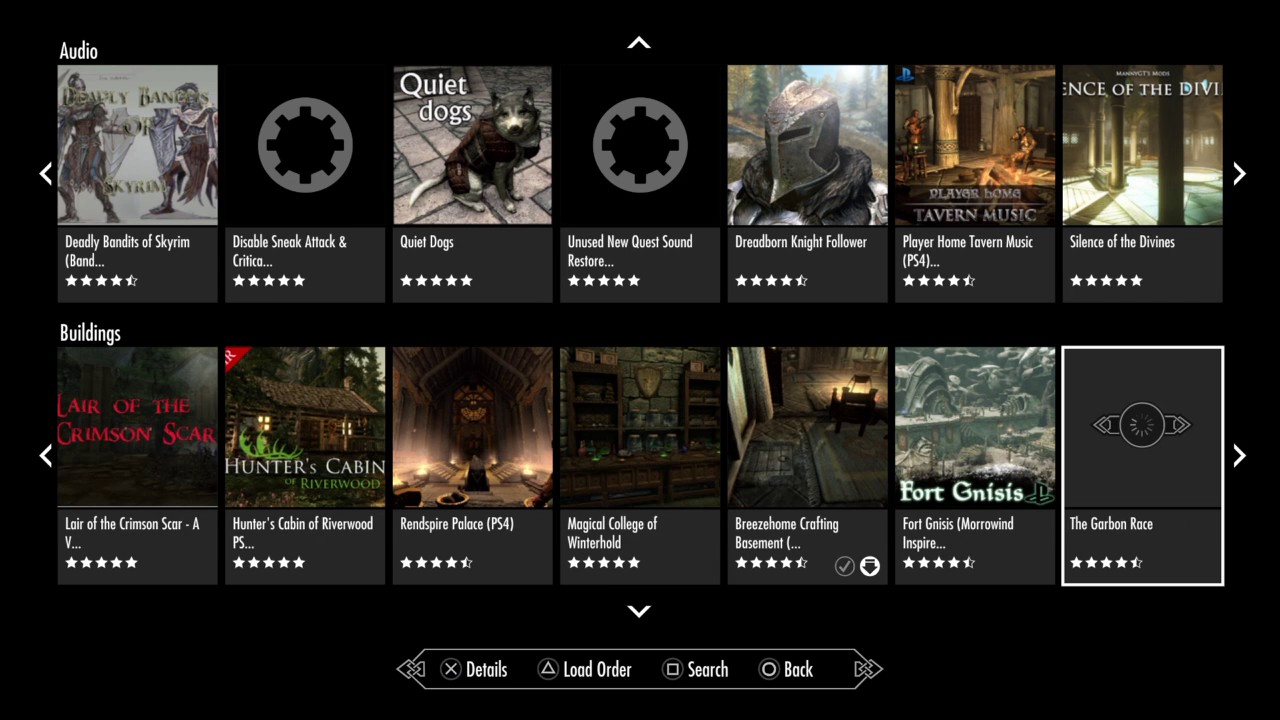 The whole town becomes immersive and impressive for an expanded outlook and this makes it the best Skyrim mods for 2021.

Still being enjoyed by thousands of players around the world, this Skyrim mod is loaded with new arenas like jungles, deserts, hideouts, etc. so that new quests could be taken, new enemies are being killed, and style can be managed on own terms. Simmer yourself in the seamless world of fun with Moonpath To Elswyer.

Let’s get you to some sharp tones and deep impactful game images, which becomes evident using FXAA injector. The color tones are improved without placing any major effect on game performance. Blooming, sharpening, sepia, technicolor, vignette, and many more post effects are present that make it the best Skyrim mod for you.

Which Is The Best Skyrim Mod For You?

As we have already listed some of the most amazing and good Skyrim Mods here, we would like to know your call. Let us know in the comment section below how you wish to change your game level. If you want us to suggest any unique Skyrim mods, we are open to your suggestions below.

What Do You Think?
Responses

Best Skyrims Mods on PS4 and Xbox One: Skyrim Special edition has a lot to offer in the way of mods to both PS4 and Xbox One. Players can easily get the best Skyrim mods by going to the official website and downloading the mods to their PS4 or Xbox One. There are over 5700 Skyrim mods available for consoles. While some mods fix errors, there are some that bring forward new magic and weapons to the game. Some Skyrim mods even bring entirely new locations and quests to the table. Here we have put together a list of the 5 best Skyrim Special Edition mods on PS4 and Xbox one.

Best Skyrim Special Edition mods on PS4 and Xbox One

The Skyrim Special Edition True Vision ENB mod allows PS4 and Xbox players to unlock the spectacular true colors. This basically means that the in-game colors will reflect reality more accurately. With brisk lighting effects, this Skyrim mods allows PS4 and Xbox One users to experience realistically bright days as well as realistically dark nights. A lot of these options can effect in-game performance so players should choose wisely.

The Apocalypse – Magic of Skyrim mod adds 155 new spells to the PS4 and Xbox player’s arsenal.There are five basic categories to these spells. The Alteration, Conjuration, Destruction, Illusion, and Restoration spells each have their different uses. Each individual spell has a lore attached to it. This mod also includes scrolls and staves for new spells.

The Skyrim Immersive armor and weapons mod allows PS4 and Xbox One players to enhance the variety of armors available in Skyrim. There is a lore behind every item for a more immersive game play experience. Players can also add new sets and individual items to the game through the Immersive Armors/Weapons mod.

The Realistic Needs and Diseases mod is exactly what it sounds like. This Skyrim mod brings a touch of realism to the PS4 and Xbox One player’s gaming experience. Food and Water become much more than quick health regeneration remedies. Players will need to eat regularly to avoid detrimental effects on health, stamina and mana regeneration. However, overeating will result in weight gain and affect character speed.

Sleep is also an important aspect with this mod. Players will need to sleep to avoid fatigue.They will also have to find a clean place to sleep as sleeping somewhere dirty can cause diseases. There is even a dirty bedroll disease included in the mod. Some diseases can have a recurring negative effect on character health and it is best to deal with them quickly.

NPCs are not very creative with their words and phrases in this game. PS4 and Xbox One players can now remedy that with the Skyrim Interesting NPCs mod. This mod uses over 80 voice actors to bring about unique dialogues and a lot of new NPCs to liven up the scenario. Players can also choose the approach they want to take while talking to a NPC. The responses will differ depending on whether players choose to talk humorously, menacingly, earnestly or deceitfully. Moreover, this mod also gives new followers, and NPCs to marry. There are also over 50 new quests available for players with this game.