Audiomack is a free music streaming and discovery platform that allows artists to share their music and fans to discover new artists, songs, albums, mixtapes, playlists and more. Download: Drake and Future’s new mixtape What A Time To Be Alive. What A Time To Be Alive is Drake’s second release of the year following If You’re Reading. I’m The Plug 08. Really I'm the plug, really I'm the plug Drake: Whole time I was ready They was like 'hold up wait a minute' I was like 'nah nigga let's get it' This that OVO Halloween gang, you know how I'm rocking already If you come here trying to take some there's a lot more where that came from.

Meek Mill just surprised the hip hop world with a new EP title ‘4-4’ where he disses Drake and Future again.

Meek has been silent on his beef with Drake for the last five months but it seems that he has been quietly working behind the scenes on some new diss songs.

On his “Im Da Plug Freestyle” single Meek Mill finally responded to Drake’s infamous line on “Back To Back” where he mentioned if he was on his world tour or his girl tour.

“Was that my girl tour or the world tour / I don’t know what you pu**y ni***s going for / This that 100k a night when you perform tour / Swimming in that good pu**y while you on tour,” the Philly emcee raps over the bass heavy beat.

Was the line good enough for a comeback to “Back To Back” which is up for a Grammy and widely regarded as one of the greatest diss records of all-time.

Meek Mill also took a few more diss at Drake and Future on the other singles on the EP.

Last year September Meek took a few jabs at Future when he posted a snippet of a new single on his Instagram page. 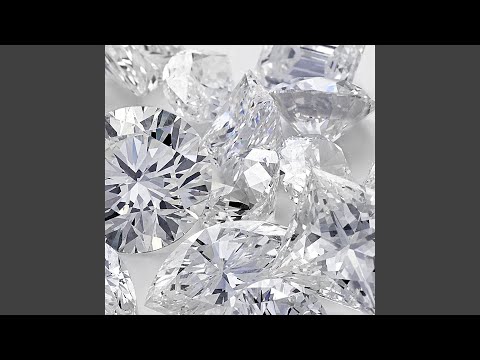 Although their beef has never been confirmed it is no secret that Future is close friends with Drake. The two released a joint album last What A Time To Be Alive which debut at No. 1.

Is this could enough to reignite the beef between Meek Mill and Drake? Sound off in comments below.