The first time using a new microcontroller is what I call funstrating, especially if you don’t have clear instructions. We’ve done the hard work of figuring out the NodeMCU drivers and NodeMCU Arduino IDE setup for you. Read on for the two steps that have to be done only once. More helpful info at the end, too. 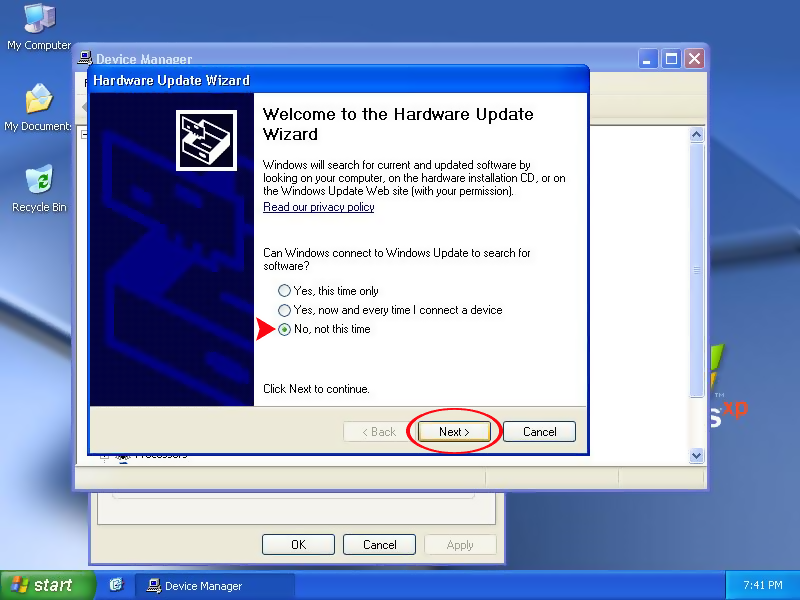 This part of the instructions are written for Windows. They’re very similar for OSX and Linux.

Mostly these days devices download and install drivers on their own, automagically. Unfortunately as of writing this post when I plug a brand new NodeMCU into a new Windows 10 installation with a micro USB cable I get a warning message that says “USB Device Not Recognized – Device Descriptor Request Failed”.

Windows doesn’t know how to talk to the USB driver on the NodeMCU so it can’t figure out that the board is a NodeMCU and proceed normally. You’ll need to download the official driver and install it yourself.

The official NodeMCU drivers are here.

Download and extract the files, then run the Windows 10 installer. NodeMCU should now appear as a COM port on your Windows 10 computer.

Please post OSX-specific instructions them in the comments below.

We’re almost done! This next bit is pretty easy. Arduino has a list of possible microcontrollers (boards) that it can support if you ask it to add support. This does two useful things: it keeps the download smaller for them (less $) and it means new users are not swamped with lots of options they may never use. We need to add NodeMCU to the list of possible microcontrollers and then tell Arduion “Please download and install support for NodeMCU.”

Fire up Arduino IDE and go to File > Preferences.

There are a lot of boards here! In the search field type “esp8266”, which is the name of the Wifi module at the heart of the NodeMCU.

You can see in my copy I’ve already installed the plugin. Click once anywhere on the description text. A button labelled “install” will appear nearby. The location is inconsistent, and IMHO the button should always be visible if the plugin has not been installed. Click it and the installation process will begin. As of this writing it has to download ~150mb of data. Once it’s done, close the Boards Manager.

To back to Tools > Boards and you will find the list is now quite a bit longer.

Examples for any given board type should appear under File > Examples. Examples are tailored to the type of board that you have currently selected. If you don’t see any NodeMCU or ESP examples, double check that you have Tools > Boards > [your NodeMCU flavor] selected. One time I changed board type to UNO and all my NodeMCU examples vanished. So confusing! 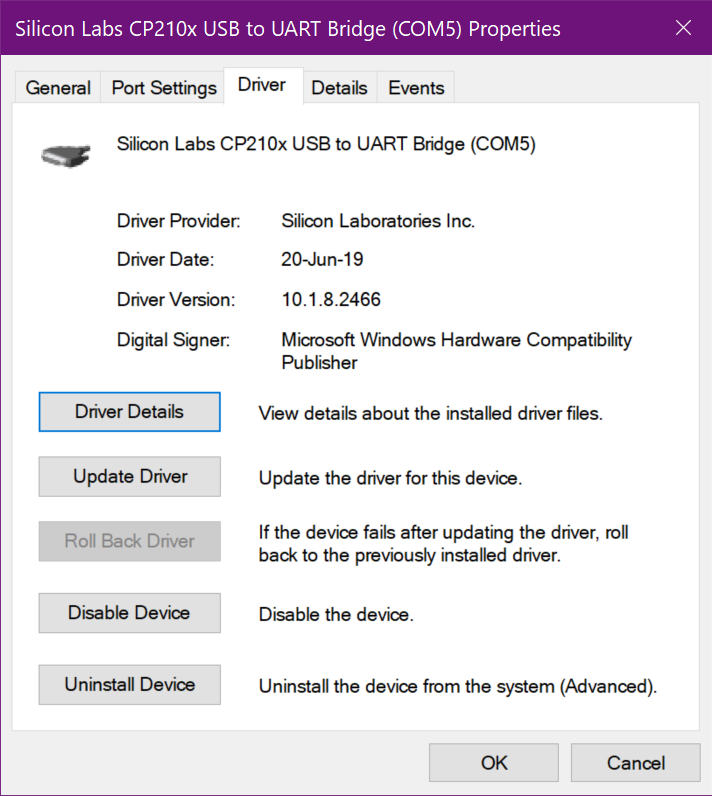 The need to install Windows from a bootable USB flash drive arises quite often, and, probably, many, faced the problem of the lack of network and WIFI drivers to access the Internet when you first start Windows after installation. Access to the Internet may be required at least to load drivers required by the operating system for the correct operation of most applications and games. It should be noted that some laptop and computer vendors attach a disk with the necessary drivers to their products. In this case, after installing the operating system, you can use such disk and now you will have enough short tutorial for creation a bootable USB stick for Windows installation using WinUSB or an instruction for experienced users to create a bootable USB flash drive with Windows manually.

If you do not have a disk with drivers, then for normal computer use, it’s not enough just to install Windows from a USB flash drive. It is necessary to ensure that there is a universal set of drivers on your bootable USB flash drive, sufficient for access to the network and download the rest of the drivers for the computer on which you install the operating system.

Today I want to propose a new solution to the problem voiced above. Beginning with version 3.4.0.0, WinUSB has the ability not only to create a bootable USB flash drive to install Windows 7,8,10, but also to automatically download the DriverPack network program and then install it on your bootable USB drive. DriverPack network will install all necessary network drivers, after which, will offer to download the rest from the Internet. You can read more about this program on DriverPack official site.

So, let’s start, firstly, to create a bootable USB flash drive, in any case, we need an installation image or a DVD with Windows, if you do not have neither one, then you can read here how to download Windows 10 ISO from Microsoft website. Now that you have the Windows installation image, you need to download and run the latest version of WinUSB, the download will start by click of the button below.

To add DriverPack to your bootable USB drive, you need select it in the “Drivers” tab of the form that opens by clicking on the “OS & Drivers” button, as shown in the screenshot below.

After clicking on the button “Add DriverPack”, WinUSB will check that the archive with the DriverPack program is available, if the file is available for download, it will be displayed as well as the Windows distribution in the list of programs that will be burn to the USB flash drive, as it is shown in the screenshot below. It should be noted that before installing DriverPack to the bootable USB flash drive, WinUSB downloads the program archive into a temporary folder on the computer, so you need 422MB of free space on the hard disk, if the temporary space is not enough, WinUSB will warn you about it and indicate the disk on which you need to free up required space.

Well, when you chose the Driver Pack and the Windows distribution to write to the USB flash drive, it remains to indicate whether you need to format it before making it bootable.

When you have selected the formatting mode, click the “Yes” button to start burning Windows with network drivers to the bootable USB drive. If you did everything as described in the article, the process of downloading and installing the DriverPack program will be started. After it is completed, WinUSB will start unpacking Windows files.

Note. When the Windows installation is complete, you can start DriverPack by launching the DriverPack.exe file in “WinUSBDriverPack” directory on your bootable USB stick.

After the process is complete, you will see a notification, like on the screenshot below.

Excellent! Now you have a bootable USB flash drive with Windows installer and network drivers that will allow you to download all the other necessary drivers during the first operating system startup. if you need to burn more distributions on the USB stick, just repeat the process illustrated in this article without downloading DriverPack. If you will execute the process without formatting, then all new ISO files will be written next to the already existing ones on the your multiboot USB drive!

Thank you for using WinUSB! I’ll be glad to see you again 😉