Lite RPG board game created by Milton Bradley in the 1980's

Welcome to the HQ Vassal mod.

This module would never have gotten made without the input of:

Old Scratch, Wolf & HeroQuestFrance for the miniature model photos, not to forget the makers of the Italian HQ module who supplied some of the missing expansion pack miniatures, and special mention to Malechi for all the scanned materials found within.

I'd also like to thank the makers of the Vassal of the Ring module for their idea to include a World timezone map. This is a great idea to help players synchronise times with others around the world.

I hope you enjoy playing this module as much as I did creating it.

HeroQuest was a boardgame created by Milton Bradley and Games Workshop. It is a simplified version of a role playing game.

Four heroes battle through a series of quests, fighting monsters, falling foul of traps, searching for treasure to gain wealth and equipment.

Currently, this module contains all you will need to play all released materials including the main game, Kellar's Keep, Return of the Witch Lord, Against the Ogre Horde, Barbarian Quest pack, Elf Quest pack and Wizards of Morcar expansion packs.

If you have any issues or feature requests, go here:

Hero Quest game system by Milton Bradley. HeroQuest is a fantasy adventure
game set deep within a hidden stone labyrinth. This maze of underground
rooms and corridors is controlled by the Evil Sorcerer Zargon and his forces
of Chaos. Four valiant Heroes have been summoned by Mentor, the good and
ancient sage, to do battle with Chaos. Theirs is the ultimate heroic
challenge -- descend into the treacherous world of the unknown and restore
honor to the Empire. Destroy the evil forces of Chaos! Bonded by their
loyalty to the Empire, the brave heroes unite. Stepping cautiously, they
journey deeper and deeper into a dark, hidden world...

(Also HeroQuest was printed in many different languages throughout Europe)

Some of the basic differences are

3/ THE AMERICAN VERSION HAS 6 COMBAT DICE NOT 4

4/ THE AMERICAN VERSION HAS ARTIFACT CARDS

AND MADE IT MORE CHALLENGING (SEE PHOTOS)

In addition to the main game, Milton Bradley produced 6 Quest Packs for HeroQuest:

There were 4 Quest Packs released in the US:

2) The Return of the Witch Lord (also in Aust, NZ, Europe)

There were 2 Quest Packs released in Europe:

1) Against The Ogre Horde (also in Aust, NZ)

2) The Wizards of Morcar

This is the same as the basic HeroQuest English version but includes the Quest for the Dark Company And contains 12 men at arms miniatures.

The American quest books are improved versions of the European ones.

The Levels are basically the same, but can contain different monsters, treasures, etc.

The 'US-Monsters' sometimes have more than one body point, the 'EU'-monsters' just have one.

HERE ARE SOME TYPICAL BOXES

FROM THE ADVANCED QUEST EDITION

THE COMPLETE CONTENTS OF ALL THE HEROQUEST SETS ARE LISTED BELOW. 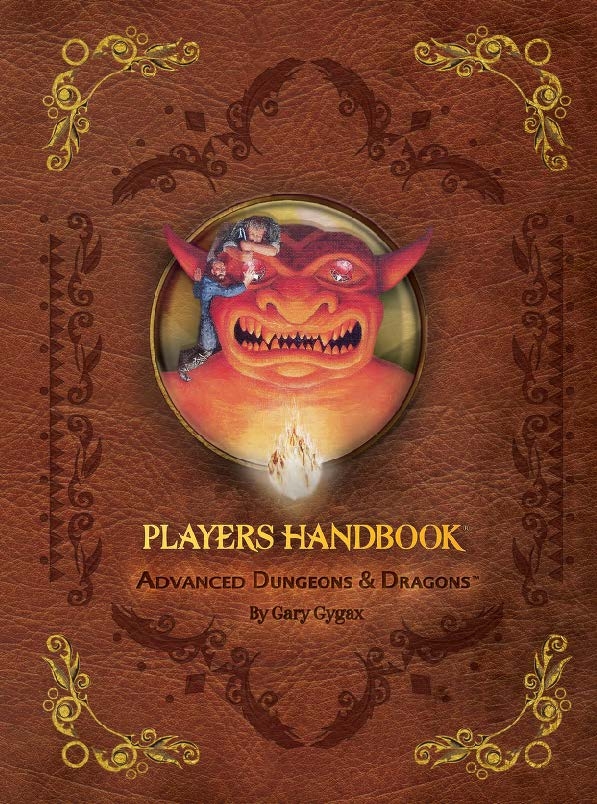 1 Information Table (US only, Shows the armory and furniture) 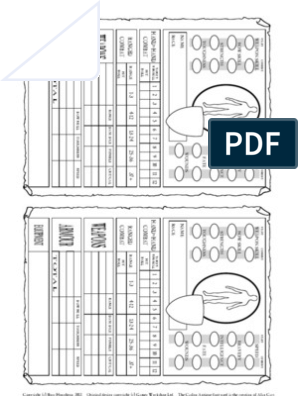 X Skull Tiles (EU: none US:12 ) Supplied Also in the Advanced Quest Edition

Quest 1: The Trial or THE MAZE released in the very early version of English/European HeroQuest.

Quest 2: The Rescue of Sir Ragnar

Quest 3: Lair of the Orc Warlord

Quest 6: Legacy of the Orc Warlord

Quest 13: Quest for the Spirit Blade

13 part Quest for the Dark Company