When it comes to iconic Nintendo Entertainment System titles, few have the name recognition of Mike Tyson's Punch-Out. At the time it was one of the few games that had a celebrity name attached to it, which not only enhanced the attention it got, but it helped Nintendo branch out into the mainstream more than they already had at the time. The game is a classic to this day and, more recently, has become one of the more interesting speedrunning games for retro gamers. Even after Nintendo lost the license to use Mike Tyson's name and likeness, people still associate the series with one of the greatest boxers of the last 50 years. To the point where people have been demanding that Nintendo make a new version featuring Tyson, but the closest we've ever received was Punch-Out on the Wii back in 2009.

Now it looks like we'll finally be getting a Tyson boxing game, as Tyson revealed in an interview with Shacknews that there is a new game in the works. There was a rumor over a year ago that there might be a new Punch-Out in the works, but neither Nintendo or any other source could confirm it at the time. Now Tyson is saying he's going to push forward with his own Punch-Out title. 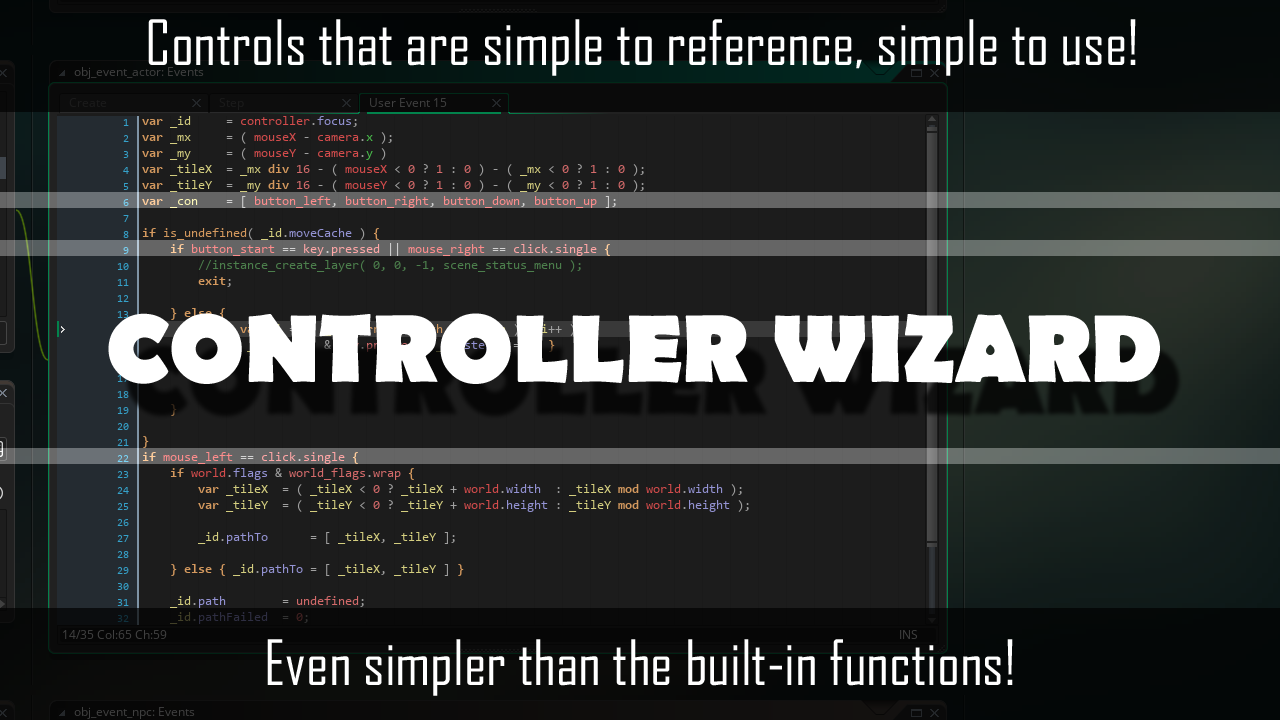 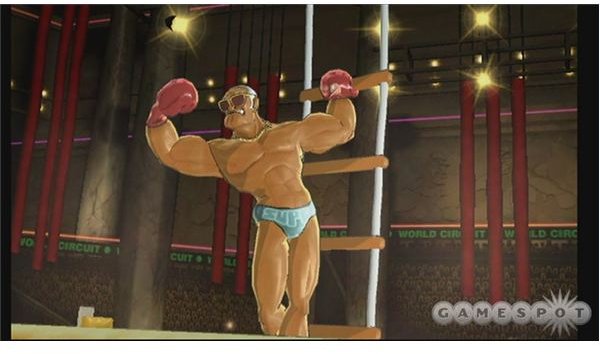 If it does happen, we're guessing it won't be with Nintendo. Unless the company has managed to keep it a secret in a vault in their Japan HQ this entire time, there's no word at the moment of them making a new addition to the Punch-Out franchise at this time. But if Tyson ended up doing something independently, it wouldn't be the first time an athlete pushed a new version of a video game. Shaquille O'Neal along with Saber Interactive successfully resurrected the Shaq Fu series to make Shaq Fu: A Legend Reborn in 2018. So it is possible, and while they may not own the Punch-Out name, it's not like they couldn't come up with something just as creative or marketable for 'Iron' Mike.