F Units-United States Collection of various schemes throughout the US Uses Jointed Rail's F7 model. Trainz Forge is a dedicated team of Trainz content artists who strive to bring the community the best content available. Originally known as TrainzPA, we have rapidly evolved to become one of the hardest working teams in 3rd party creation. As we grow as a team, we will bring you even more content that pushes the boundaries of our ability. 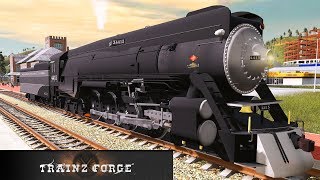 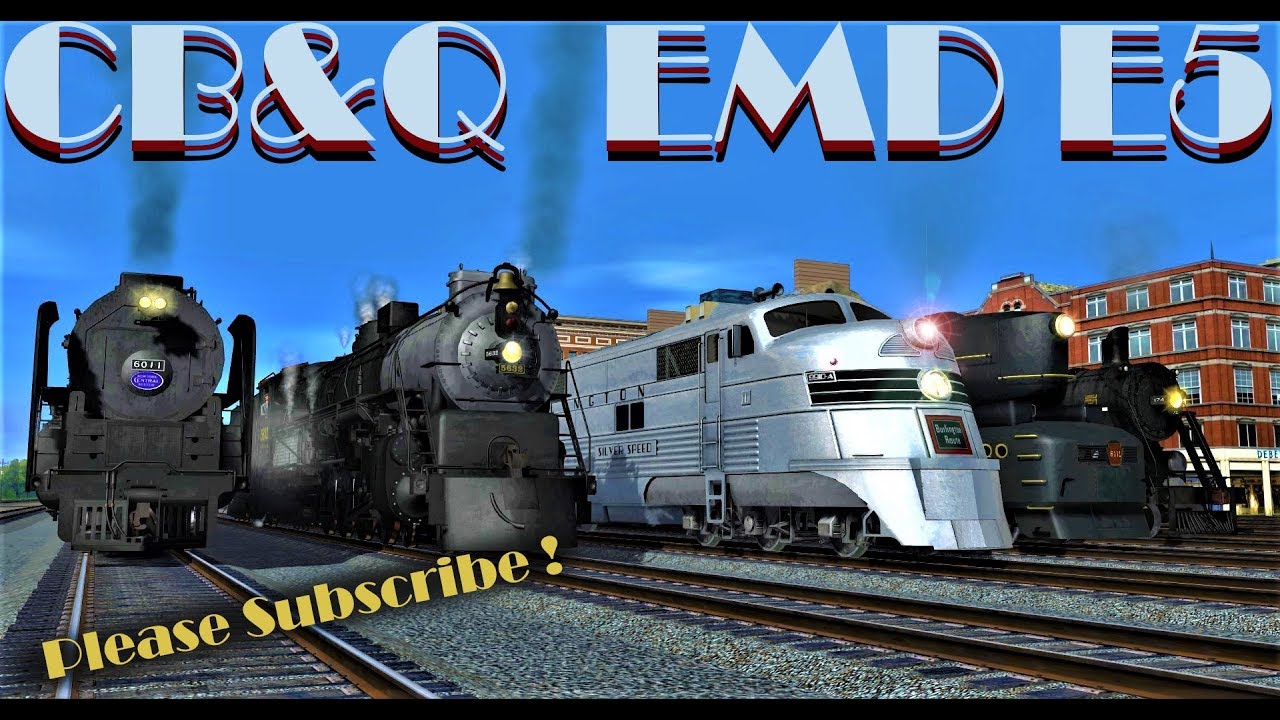 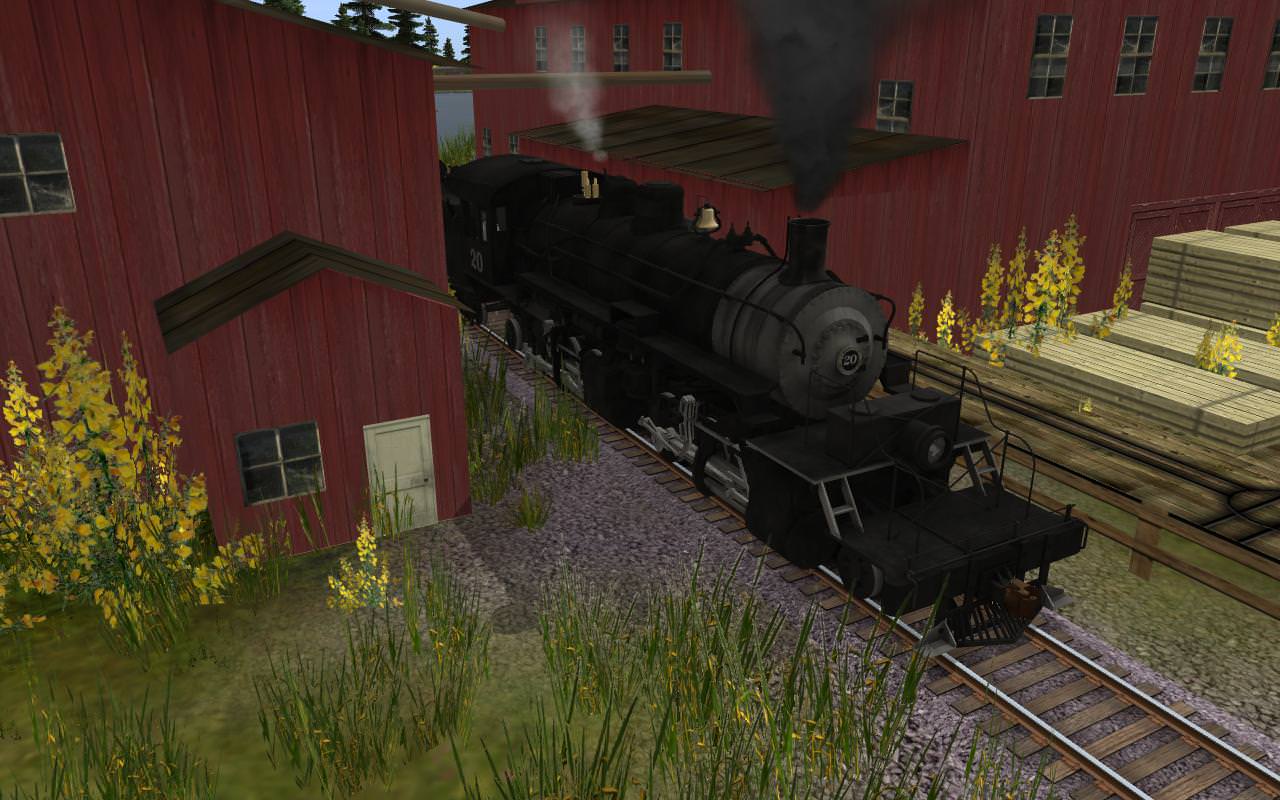 In 1939 General Motors Electro - Motive Division issued a challenge to the supremacy of steam traction with the introduction of the FT class.

Although proven as capable traction for passenger traffic, many were sceptical of the ability of diesels to haul freight. GM launched an 11 month tour of 35 states and 20 Class 1 railroads demonstrating the advantages of such a locomotive.

The FT class (F for freight T for 2700 hp with b-unit) proved a force to be reckoned with, hauling more freight, for less fuel and with less maintenance than any steam locomotive. Several units could be used on a train to meet horsepower requirements; this ability to 'lash' several units together, meant that a single crew could operate them via multiple unit controls.

The F was easily the top selling cab unit of all time, and ushered in a more colourful era in the history of railroads, with several operators adourning the art decco style carbodies with flamboyant liveries, such as the world famous Santa Fe 'warbonnet' scheme. The f7 was the most numerous.

Although designed for freight, f-units were widely used on passenger services, many being fitted with boilers for passenger car heating systems. These units carried up to 100 gallons of water for this purpose.

There are only two models to have outsold the f7, both are also EMD units - the GP9 and SD40-2 hood units, though none have imparted such an impression as the world famous f7. 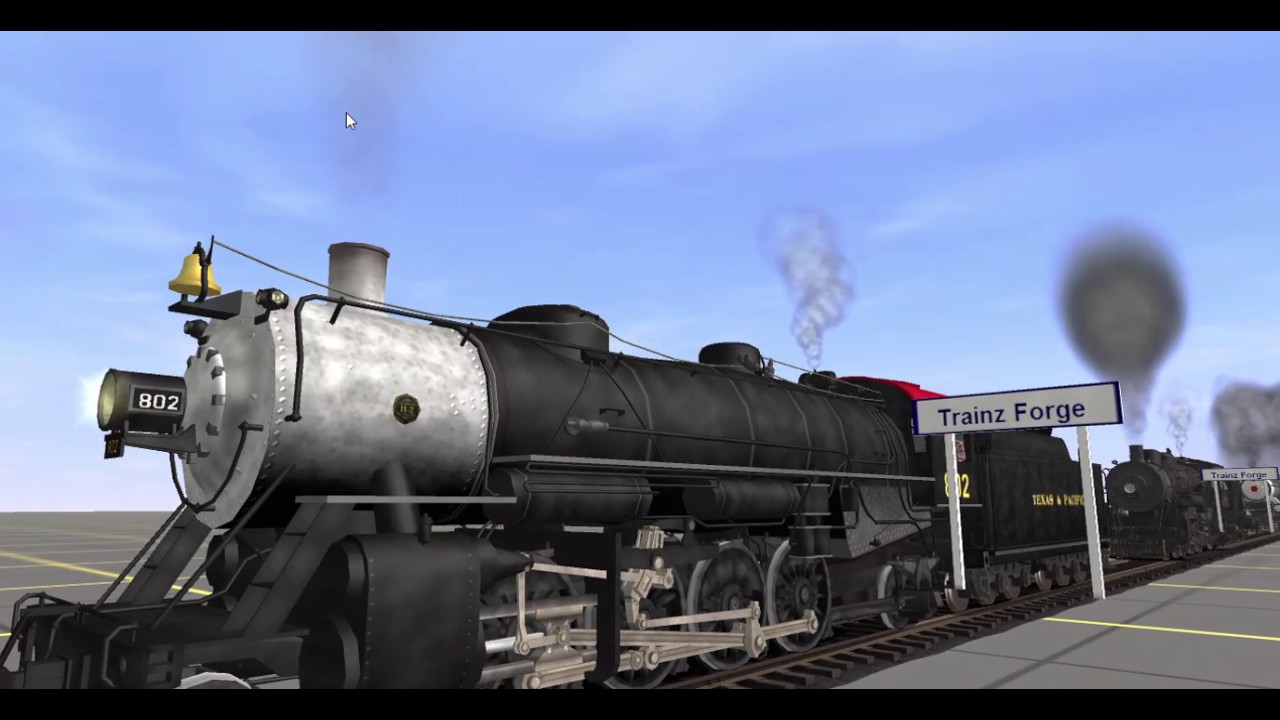