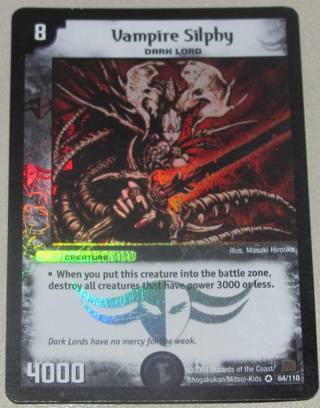 Duel Masters Arena can be played with two players or alone. Duel Masters Arena includes a Hot-Seat Mode for two-player matches where players have to insert a pin code each time they have to make choices (e.g. playing their turns, choosing whether they want to activate shield triggers from broken shields, choosing whether they want to block attacking creatures). Naturally the choice-making player cannot see their opponent's hand during that time. Playing without Hot-Seat Mode is recommended when playing alone (eg. testing deck ideas or just playing for fun).

Duel Masters Arena includes a Deck Builder to create decks to be used in duels. It automatically checks if the deck follows regulations (max 4 copies per card and a minimum deck size of 40).
All feedback is highly appreciated should it be about bug discoveries, user experience (convenience/inconvenience), suggested improvements or anything related to the game. I'm especially interested to know if you have any problems in installing the game as it has only been tested to work with some Windows operating systems and some anti-virus software may raise concerns if the executable is not trusted. Having said that, please don't hesitate letting me know of such issues. 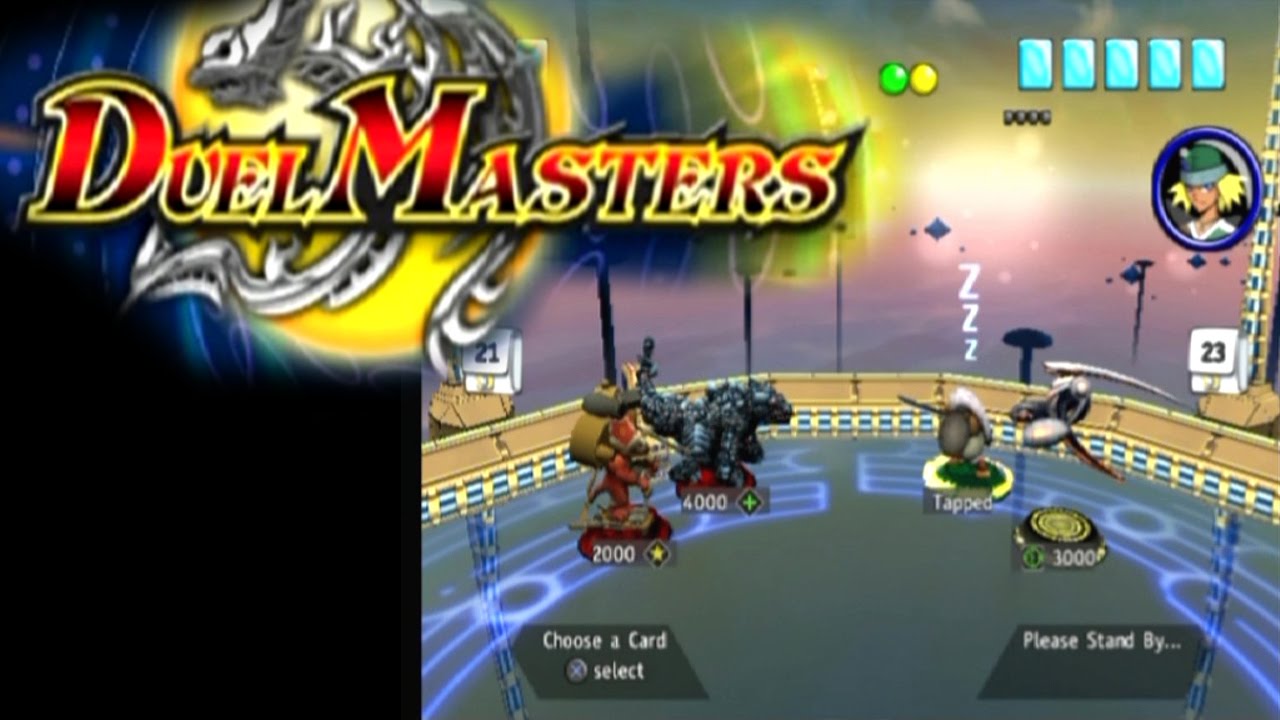 The game is included in a rar-file with a readme-file which has short and simple guide for you to get the game running.