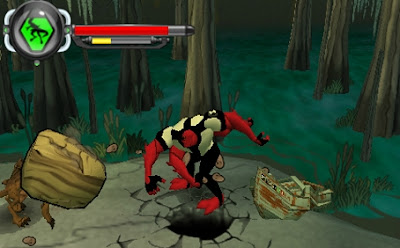 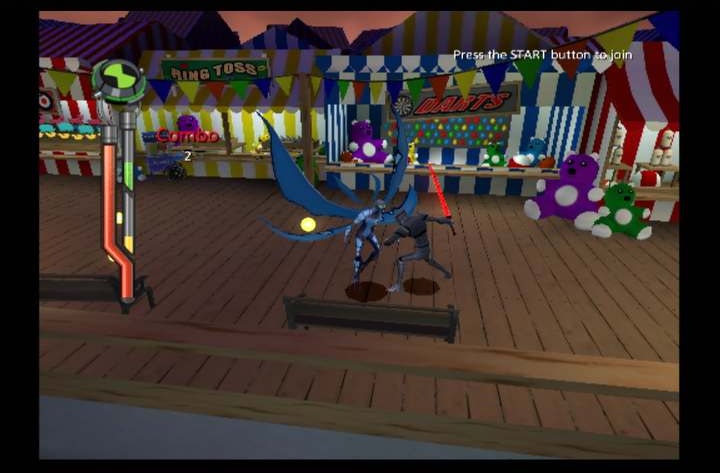 Ben, Gwen, and Grandpa Max once again have their cross-country road trip in the Rust Bucket cut short by super villains and their evil, world-threatening plans. As Ben Tennyson, it’s up to you to save the world. Take on some of Ben’s most infamous enemies, including Zombozo, Queen Bee, and the Weatherheads. Unlock and transform into all ten of Ben’s incredible alien forms. Use each alien’s powerful combat moves to lay the beat-down on enemies with devastating combos, and solve puzzles with each alien’s unique abilities as you unravel exciting new stories in three all-new playable episodes.

Each brand new story is jam-packed with the humour and action you love from the Ben 10 animated series. Meet and interact with some of your favourite characters from the show, explore a wide range of destructible locations, find Ben 10 collectibles in surprising places, and take part in epic battles against Ben’s most memorable enemies.

You’ll need to use everything at your disposal to save the world. Starting with Four Arms, Heatblast and Cannonbolt, you’ll soon unlock more of Ben’s aliens, giving you access to the combat moves and puzzle-solving skills of each. Use each aliens unique abilities to navigate the world and solve puzzles, and their amazing combat abilities — including Ultimate Attacks — to take down the bad guys. Being a hero can be hard work… but it’s a whole lot of fun!