The Nithin’s Chinnadana Nee Kosam released in lesser number of cinema halls but the movie debuted to an overwhelming response in both single screens and multiplexes on Thursday.

“Chinnadana Nee Kosam” raked in decent collection on its opening day. But the mixed talk from the viewers and critics took its business downwards on the following days. 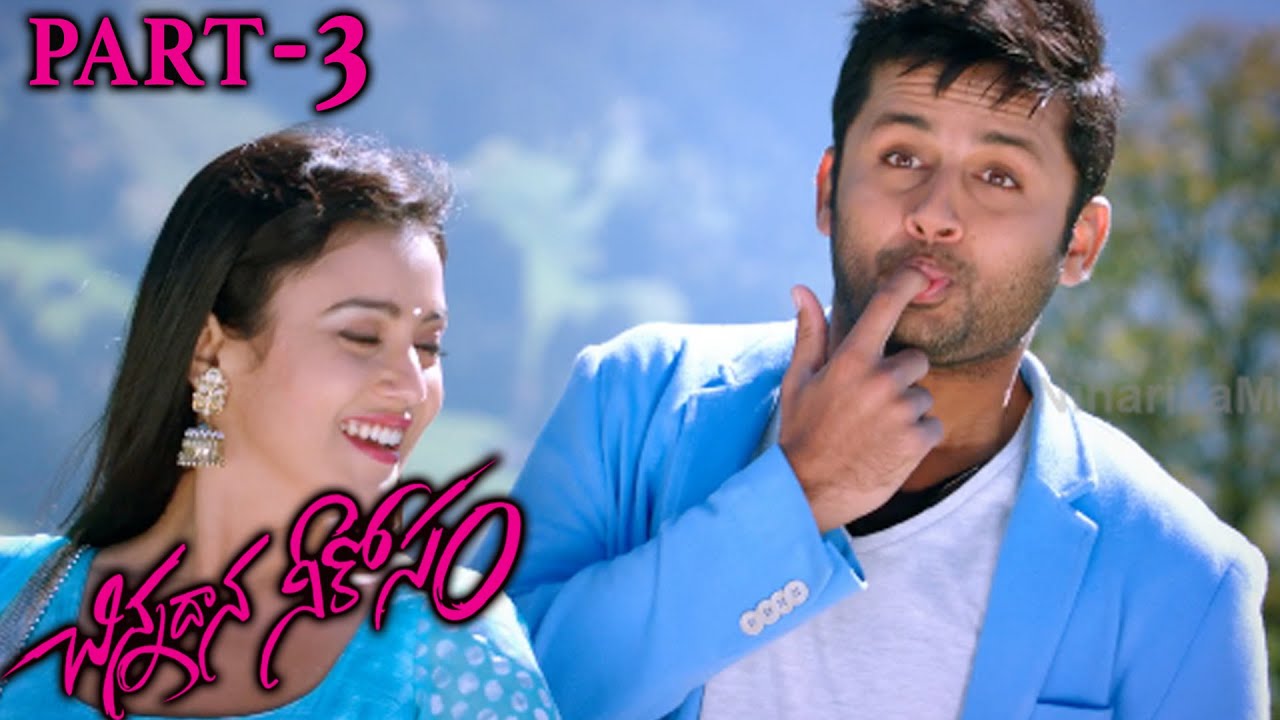 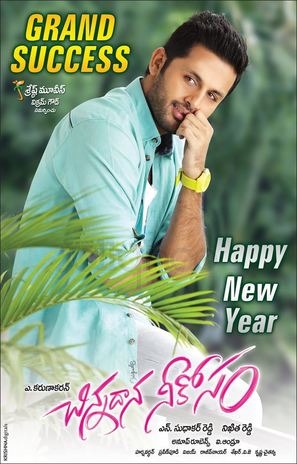