Cartoon Network Latin America has a brand new website, and it has a very similar design to the new EMEA (Europe, Middle East and Africa) website design, with exception to some slight differences. Unlike the new EMEA version, the website is full width, and the buttons on the show carousel are circles instead of boxes. Just like the new EMEA website design, it showcases featured games and videos on the homepage, with sections on the homepage for promoted shows (such as Ben 10, Adventure Time, Steven Universe, OK K.O.! Let’s Be Heroes), and relevant content relating to each show.

The new website is also responsive, which means it adapts to the users’ screen size, whether they’re using a mobile, tablet, a laptop or a desktop computer. There’s a few bugs to be ironed out such as the double scrollbar, but as a web developer myself, these sort of issues are to be expected on a brand new website and its expected for the website to improve over time. As of writing, the new website layout is now available on all the different country variations of the CN Latin America website with exception to Brazil and Mexico. 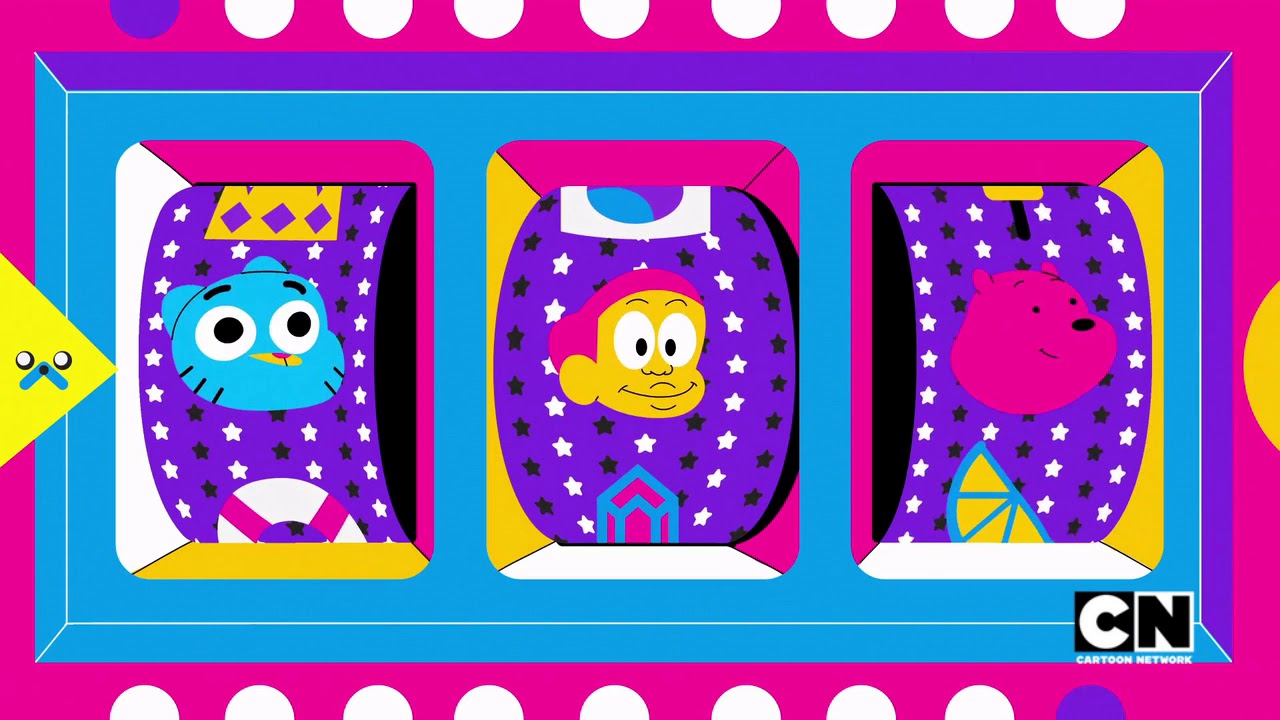