BRITNEY Spears is universally recognised for her dancing skills, exceptional stage shows, and absolute banger pop hits — which is why we’ve always forgiven her for covering up her presumably average singing voice with lip-synching and auto-tune.

But nearly 20 years after she burst onto the scene with Baby One More Time, it seems like we were wrong about the pop princess.

Turns out ... girl can actually sing. 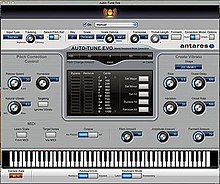 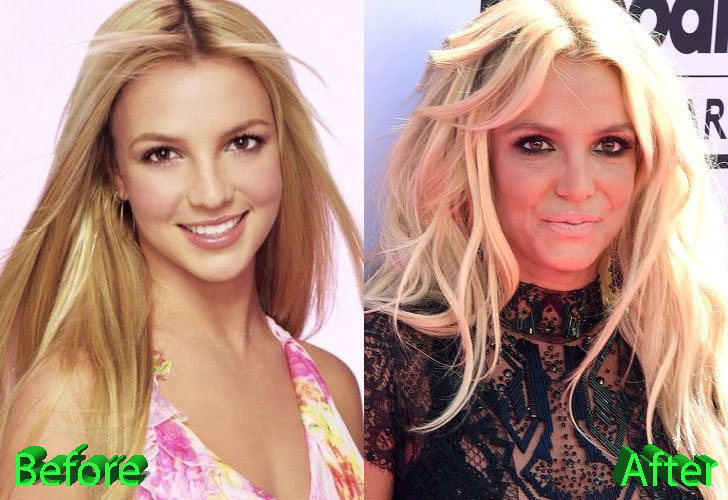 Britney’s original demo for her 2004 smash Toxic has been leaked, and it’s genuinely impressive.

Sure, she’s no Bette Midler, but it showcases a voice vastly better than what we’d come to expect after hearing leaked snippets of her isolated microphone feed from live shows.

Like this one from her a performance in Las Vegas:

The original Toxic demo release comes just days after Britney suffered yet another lip-synching fail during a show in Tokyo.

She was performing her 2001 hit I’m A Slave 4 U with a mask covering her face — and a wireless microphone attached to her head.

Mid-song, she ripped off the mask — taking the microphone with it. Spears stopped miming along to the song and appeared panicked as both mask and mic got tangled in the back of her hair.

It would be 35 long seconds of Spears crouching and clawing at the back of her head before she’d moved her microphone back into place and could resume her performance.

Throughout, the song played out, her vocals unaffected — indeed, she sounded exactly the same as she did back when the song was released in 2001.