Bleach: Blade Battlers (ＢＬＥＡＣＨ ～ブレイド・バトラーズ～) is a series of fighting games released only in Japan for the PlayStation 2 based on the manga and animeBleach by Tite Kubo. There are two games in the series, both developed by Racjin and published by SCEI. Both games became best-sellers in Japan.[1][2]

In the Blade Battlers series, the player takes control of one of many characters from the source material. As with most other fighting games, the idea is to fight the opposing character, or characters in the free-for-all mode, until their health is fully depleted. Players can use their characters' special abilities taken from the series, such as Ichigo Kurosaki's ability to unlock his bankai state or Rukia Kuchiki's control over ice with her zanpakutō. Some of these abilities may alter the arena, such as Rukia's zanpakutō causing the battlefield to become covered in ice and making other players slide around.

In Blade Battlers 2, specials attacks have been changed into special forms, resulting in the altering of area obstacles such as random attacks from summonings, shifting the area, etc.

Both games feature extensive battle modes, where you unlock characters after beating all of the challenges. Some missions have you perform under certain circumstances, like a time limit. In both games there is a bonus section where you can view character models and extras.

Bleach Blade Battlers is the first installment of the Blade Battlers series and was released in Japan on October 12, 2006. The game features 23 playable characters. 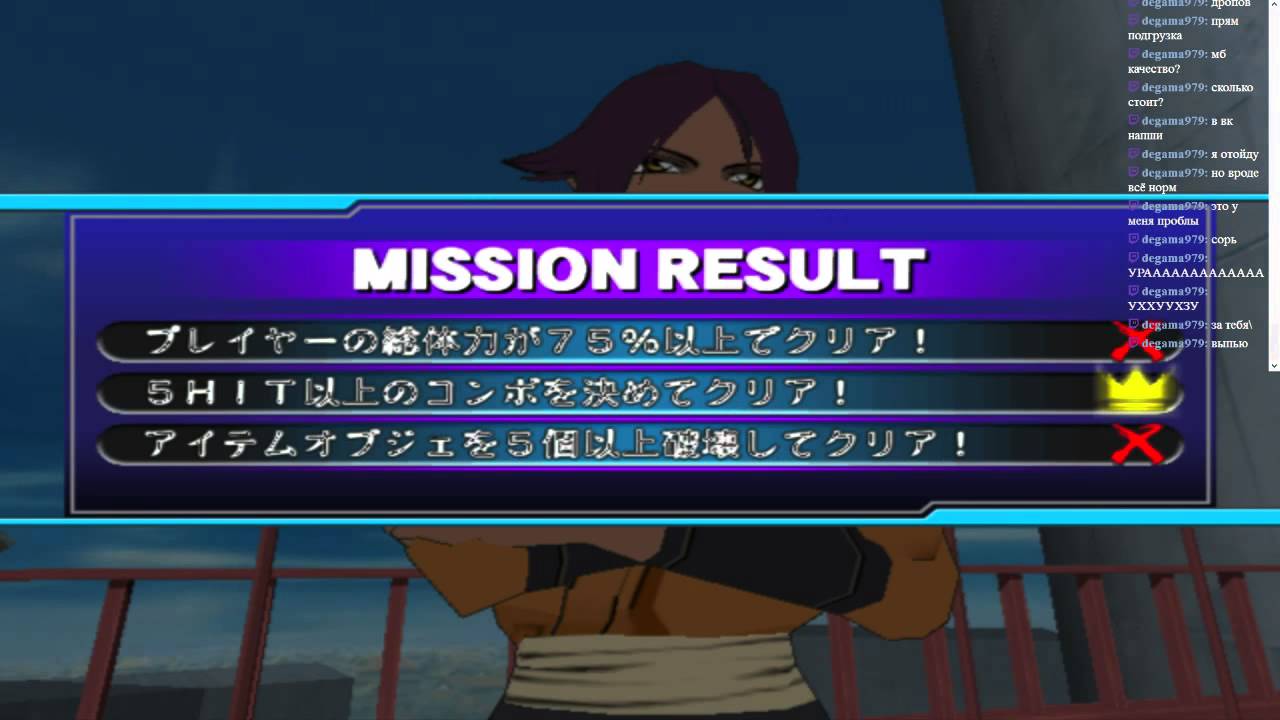 Choose from 22 different heroes from Bleach in an epic battle.
FORUM : www.BLEACHEX.tk 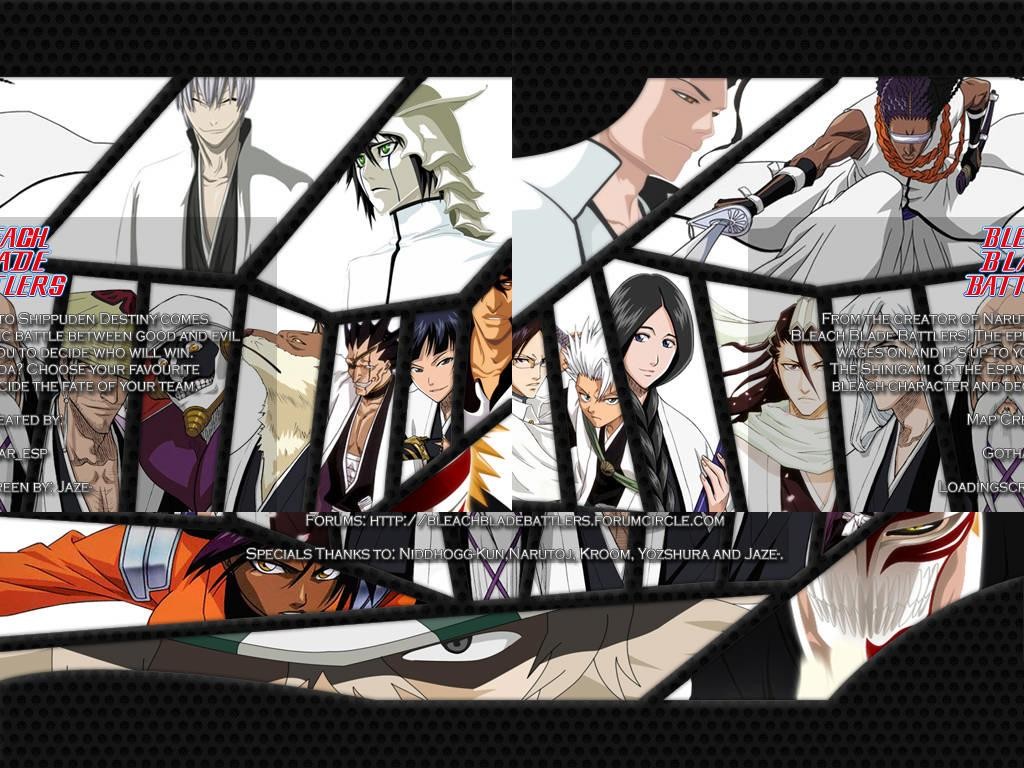 You are the developer of this map?. Join us on discord and send us a map ownership request.

Not yet tested with Warcraft 3: Reforged. 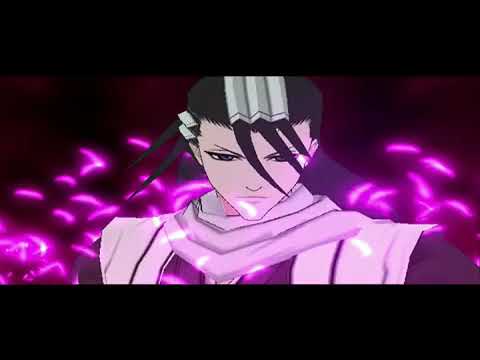 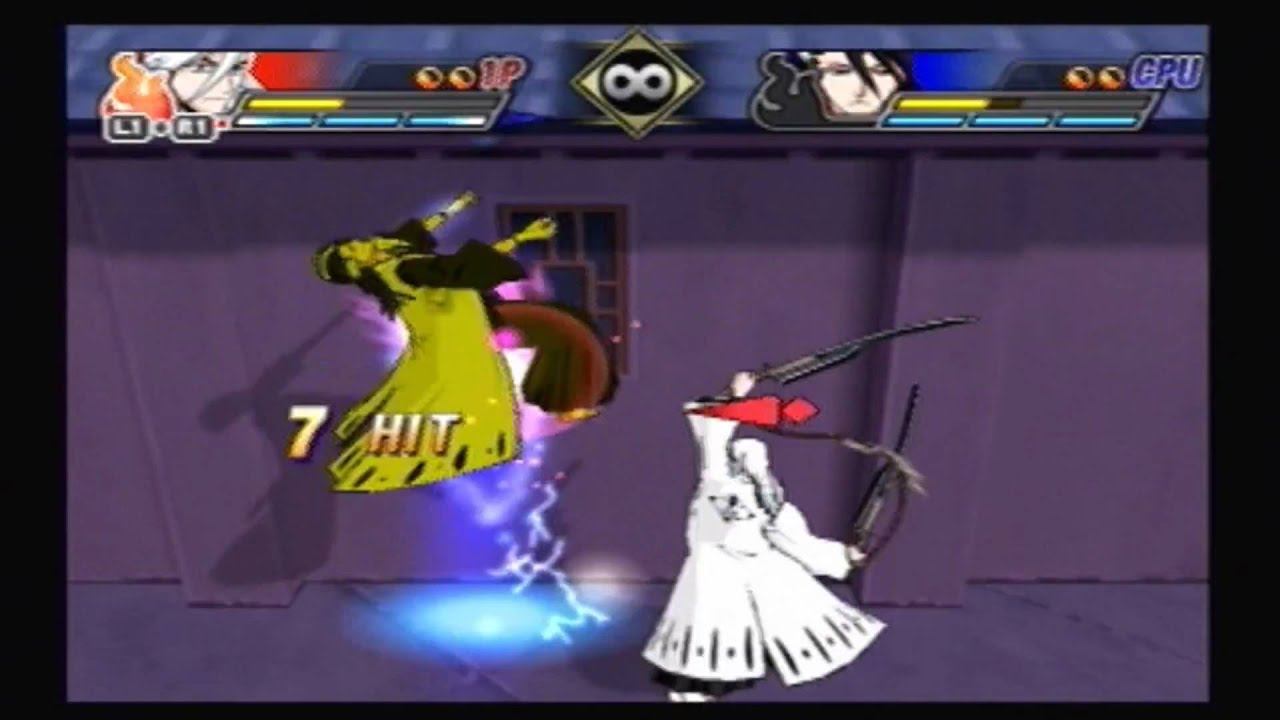 Feel free to rate or report this map. Please help us to improve our contents.

Thanks for the report.
We will take a look on it!

Claim ownership of this map:

Please login or register to claim the ownership of maps.

Please login or register to claim the ownership of maps.

Manage your favorite map lists and receive email notifications if a new version was added and Share your favorite lists with your friends or community.