You can show up to your weekly Axis & Allies game looking like a pushover… or show up wearing some true Axis & Allies battle gear! That’s right, select from a wide assortment of Axis & Allies shirts, hoodies, hats and more in our Axis & Allies online clothing store. The store is powered by the good kids at Spreadshirt, so you know it’s quality clothing, backed up by great customer service. 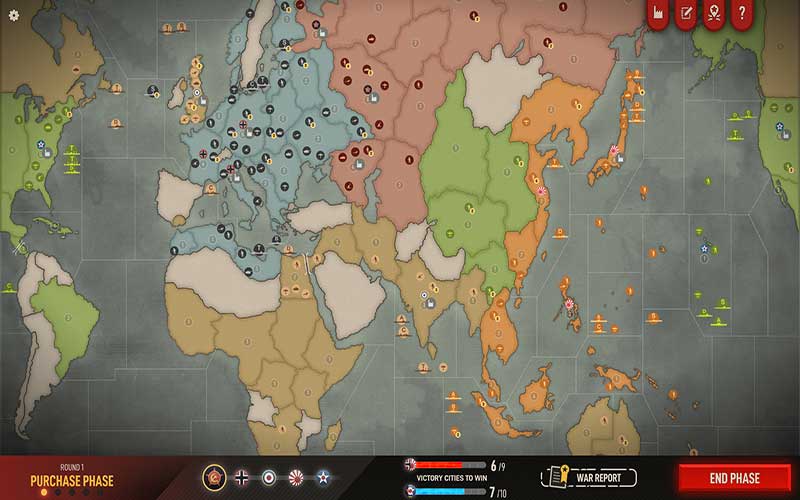 Below browse by our most popular categories. Most items allow you to customize — from changing colors to adding your own text. 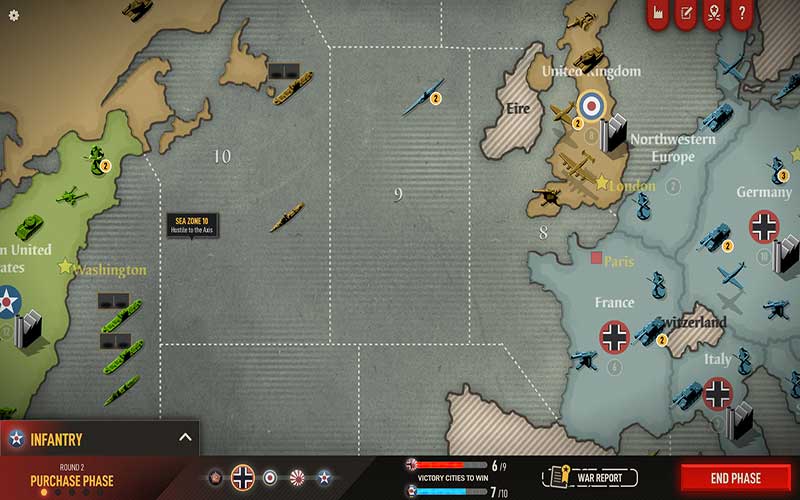 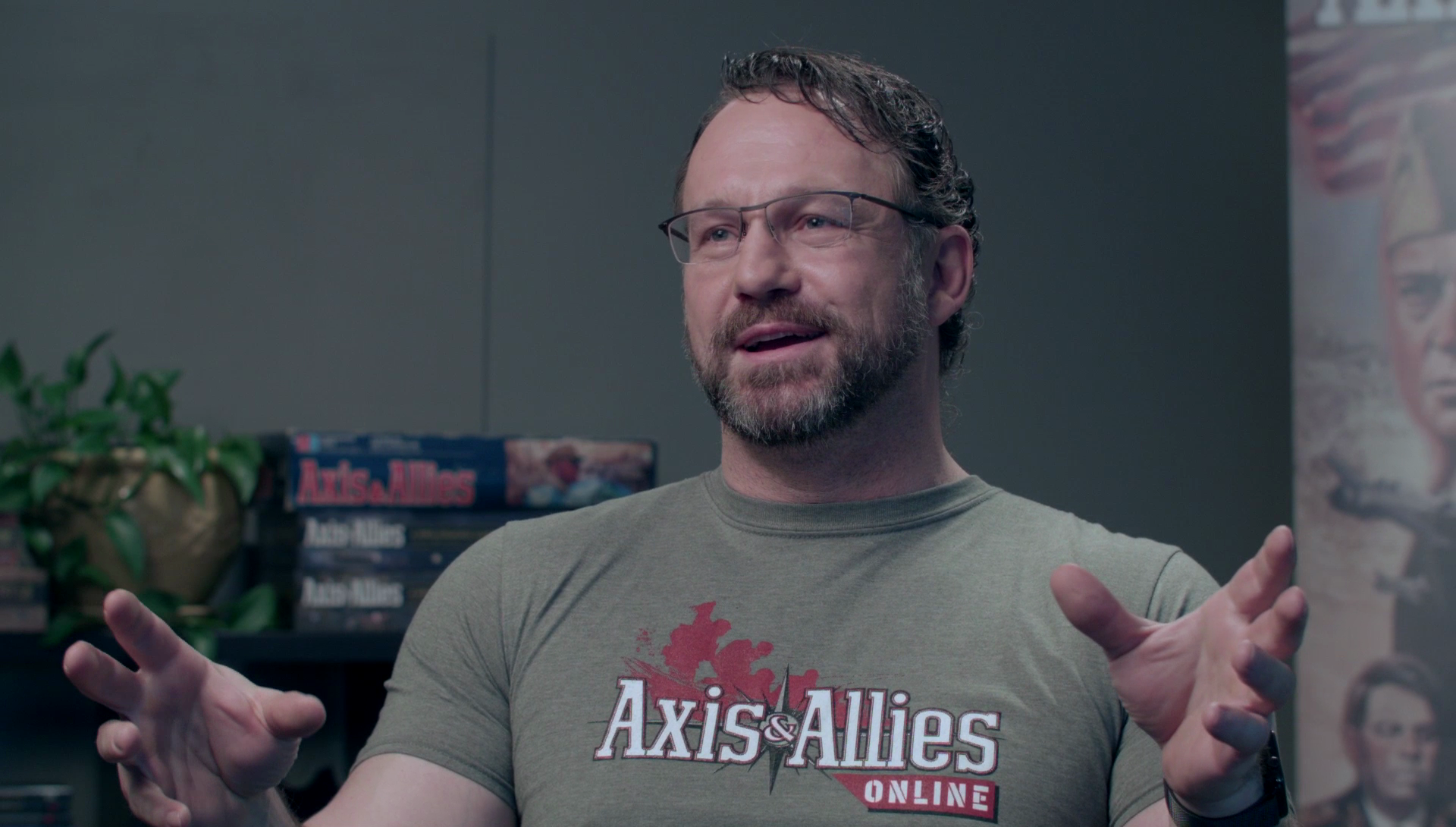 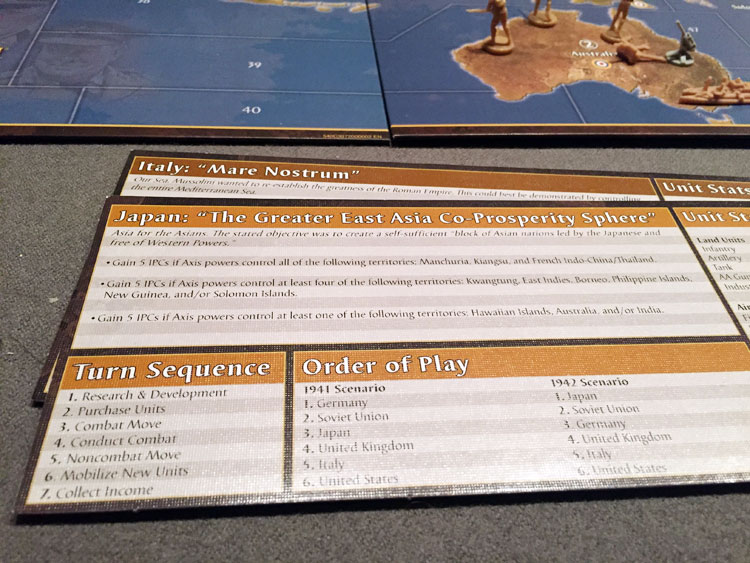