Although the deflection of light rays is eventually found in GR to be due to their geodesics on a curved spacetime, the most important point of his ‘1911 Annalen remains: to Einstein, the location-dependent speed of light does NOT contradict the principle of the constancy of light speed (i.e, the Michelson-Morley experiment results and the Lorentz invariance). GR further strengthens his point: all of the latters are meant to hold only locally in the set of reference frames tangent to the manifold at each point.
What if along its geodesic on a curved manifold, the light ray also changes the value of its speed (while the Lorentz symmetry still locally holds in the set of tangent frames at each point, per GR)?
Furthermore, what if the value of light speed is determined by the Riemann tensor itself?
These two questions constitute the body of our work, presented in this blog and in our formal reports. 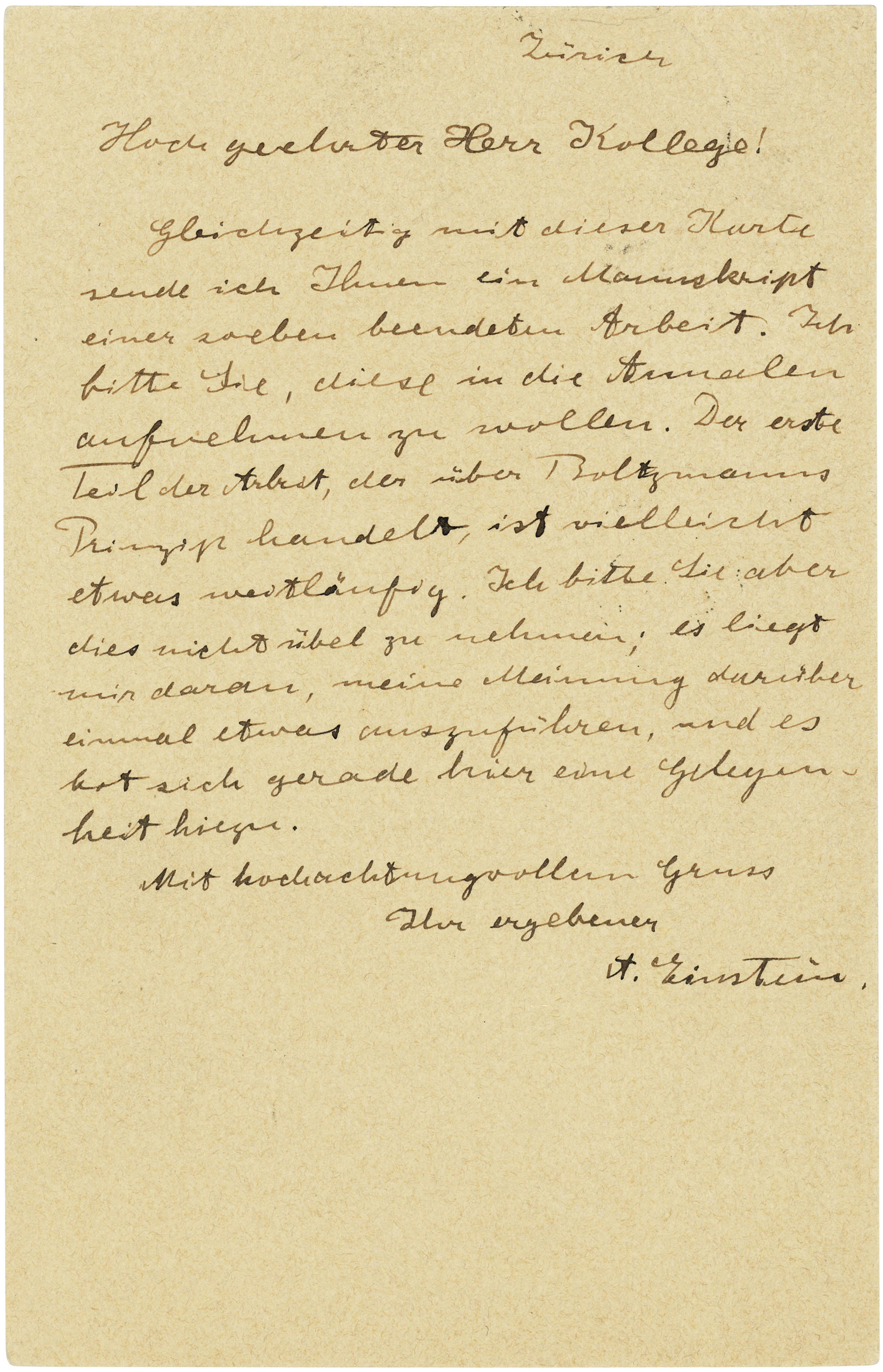 Prerequisites:
(star) Introduction: Why a revival of Einstein ‘1911 Idea?